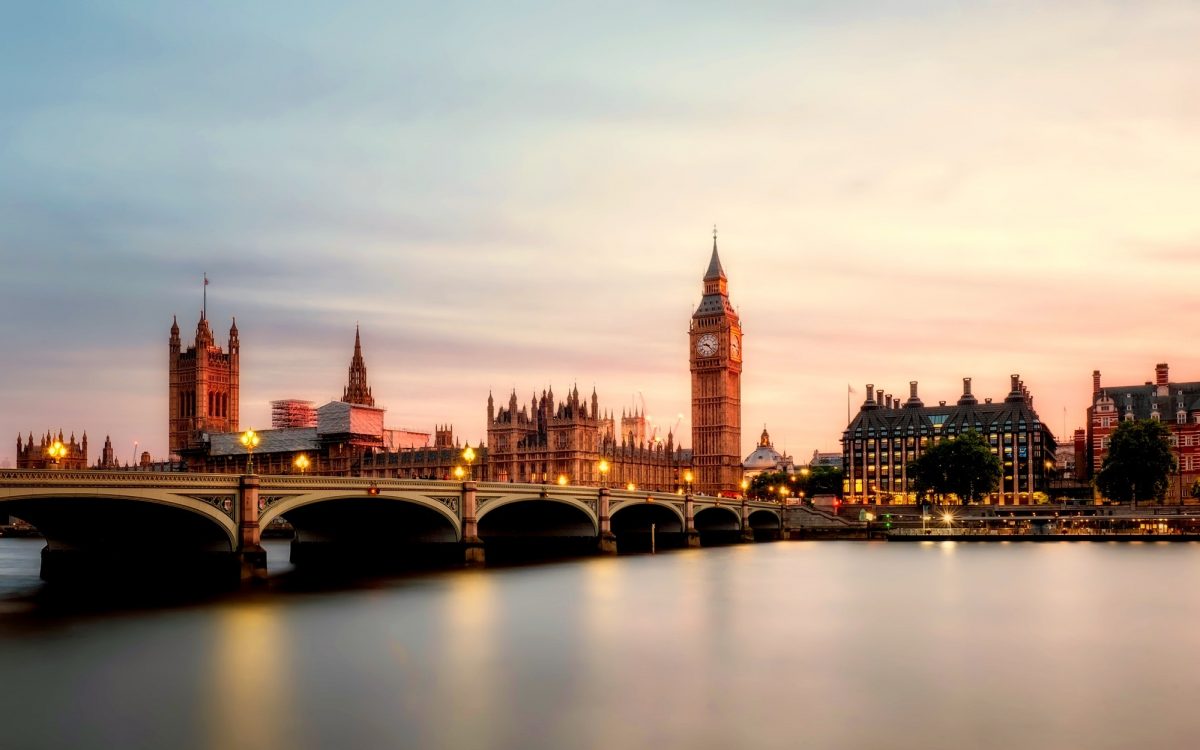 London has retained its crown as Europe’s most attractive city for foreign financial services investment as investors shrug off Brexit concerns and continue to pump cash into the capital, a new survey has revealed.

Around 61 per cent of investors said London was Europe’s most attractive destination for financial services FDI, ahead of Frankfurt with 42 per cent and Paris with 33 per cent,  according to the latest UK Attractiveness Survey for Financial Services by big four firm EY.

The capital notched up 39 FDI projects last year, up from 38 in 2020 but less than half the 86 projects recorded in 2018 as Europe weathers a wider slowdown in FDI across the continent.

The UK more widely continues to be Europe’s most attractive location for international investment into financial services despite the slowdown, attracting 63 projects and bucking a wider 2.8 per cent slump in European financial services FDI across Europe.

Anna Anthony, UK Financial Services Managing Partner at EY, said the uptick was “reassuring” at a time when investment appetite across Europe fell and global investment levels were at risk of being choked off by a cocktail of economic headwinds.

“Six years since the EU Referendum, we can be confident that Brexit has not damaged the UK’s fundamental appeal, with its deep history in financial services and access to top talent. Investors clearly recognise that the UK continues to offer a unique environment for growth, innovation and progress,” she said.

Analysts at EY said the UK had also added a greater ‘new’ projects – as opposed to expansions of existing projects – which traditionally spur job creation further.

Despite fears of the impact of soaring inflation and interest rate hikes on investment levels this year, 69 per cent of global investors surveyed by EY said they plan to establish or boost operations in the UK over the next year, up from 50 per cent in last year’s June survey.

Europe’s second most popular FDI location, France, also secured an increase in investment with a total of 60 projects, now narrowing the gap with the UK to just three projects.