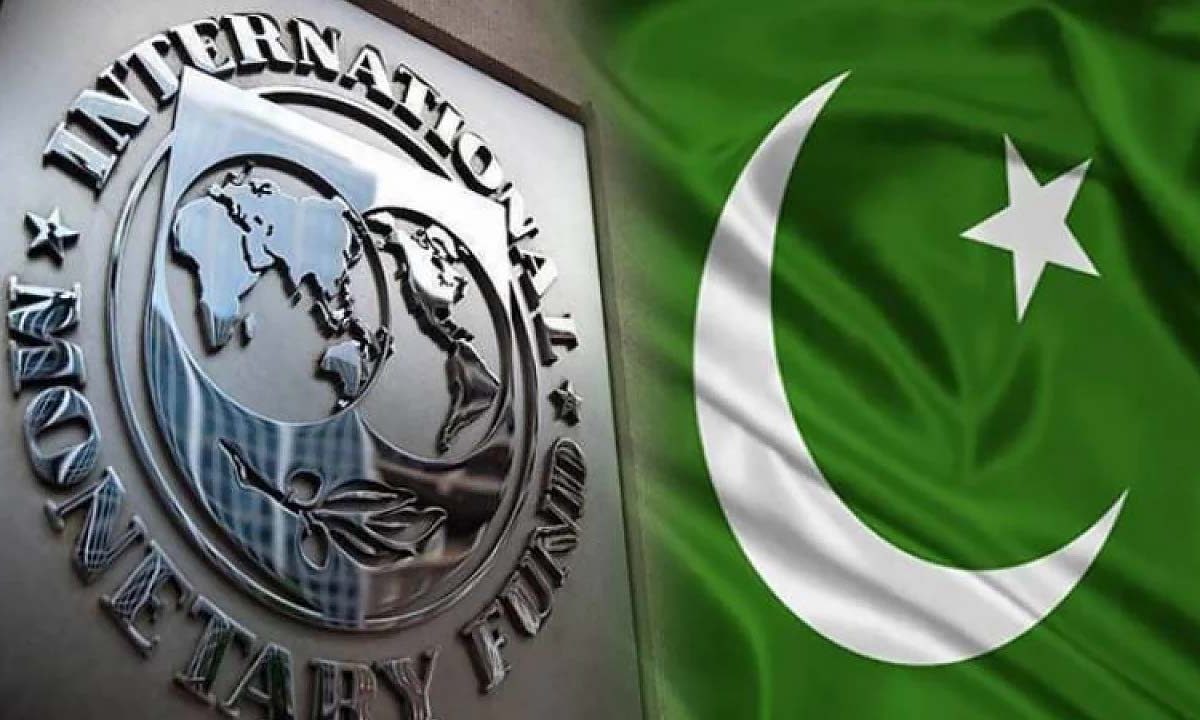 The International Monetary Fund (IMF) has expressed concern regarding Pakistan’s newly announced budget, according to Finance Minister Miftah Ismail, however the government is convinced it can implement adjustments to appease the lender.

According to Miftah Ismail, Pakistan is expecting to sign a staff-level agreement with the IMF this month.

The government officially launched a Rs9.5 trillion ($47.12 billion) budget for 2022-23 on Friday, striving to persuade the IMF to resume the crucial bailout payments.

“The IMF still has some concerns regarding our budget,” Ismail said in an interview at his Islamabad office. If any alterations are mandated to bring them on board, we will consider them, he added.

He stated that the IMF was displeased regarding fuel subsidies, a growing current account shortfall, and the need to enhance direct taxes.

Fuel subsidies have been lowered in the last two weeks, and the remaining assistance is presumed to be phased out in the days ahead. Proposed budget estimates also aim to reduce the current account deficit, but direct tax revenues remain a concern.

Ismail stated that Pakistan would try to alleviate the issues before the budget is approved by parliament. The fiscal year in Pakistan runs from July 1 to June 30. “If there are any changes that need to be made to bring them on board, we shall do so,” he said.

Pakistan is halfway through a $6 billion, 39-month IMF programme that has been stalled due to the lender’s concerns about the status of some of its goals, including fiscal consolidation. It requires funds direly owing to the country’s shrinking foreign exchange reserves, which have reached $9.2 billion and are only sufficient for fewer than 45 days of imports.