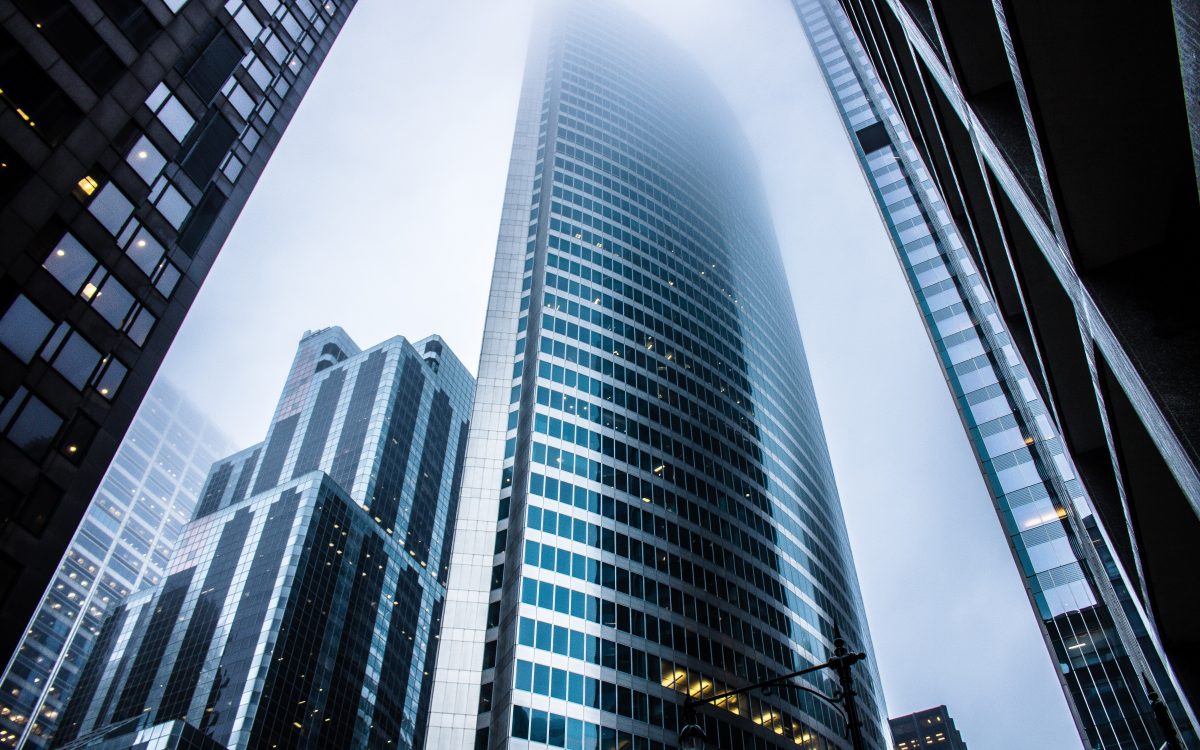 France’s financial sector is now the most popular destination in Europe for U.S. backers, helping the country narrow the gap with the UK for foreign direct investment in the industry.

The country recorded a total of 60 FDI projects in finance last year — its highest in a decade, according to a survey by the professional services firm EY. France overtook Germany for second place in 2020, when activity dropped across much of the region due to the COVID-19 outbreak.

American investors, who are the largest source of FDI in Europe, backed 19 deals in France, compared to 17 in the UK. However, Britain is still slightly ahead overall with 63 projects receiving cross-border funding in 2021, up seven from a year earlier.

Overall, the UK and France bucked the trend as FDI across Europe fell by 2.8%, representing the third successive annual decline.

Britain is flexing its muscles on international trade since leaving the European Union last year. The nation has signed a string of trade pacts and has courted foreign backers for promising growth sectors such as fintech. It’s also subjecting cross-border deals to greater scrutiny where they might pose national security risks.

The UK could improve its attractiveness to investors by improving social infrastructure and workers’ skills, according to the survey conducted between February and May with over 100 international decision-makers in banking, insurance, wealth and asset management and fintech.

London remains the most popular city for financial services FDI, with 39 projects funded and about two-thirds of respondents saying it was attractive. Paris is catching up, with 38 projects last year, up from 21.

“There is never a time for complacency, however, and the industry must keep a strong focus on doing all it can to attract investors to our shores,” Anthony said in a statement.