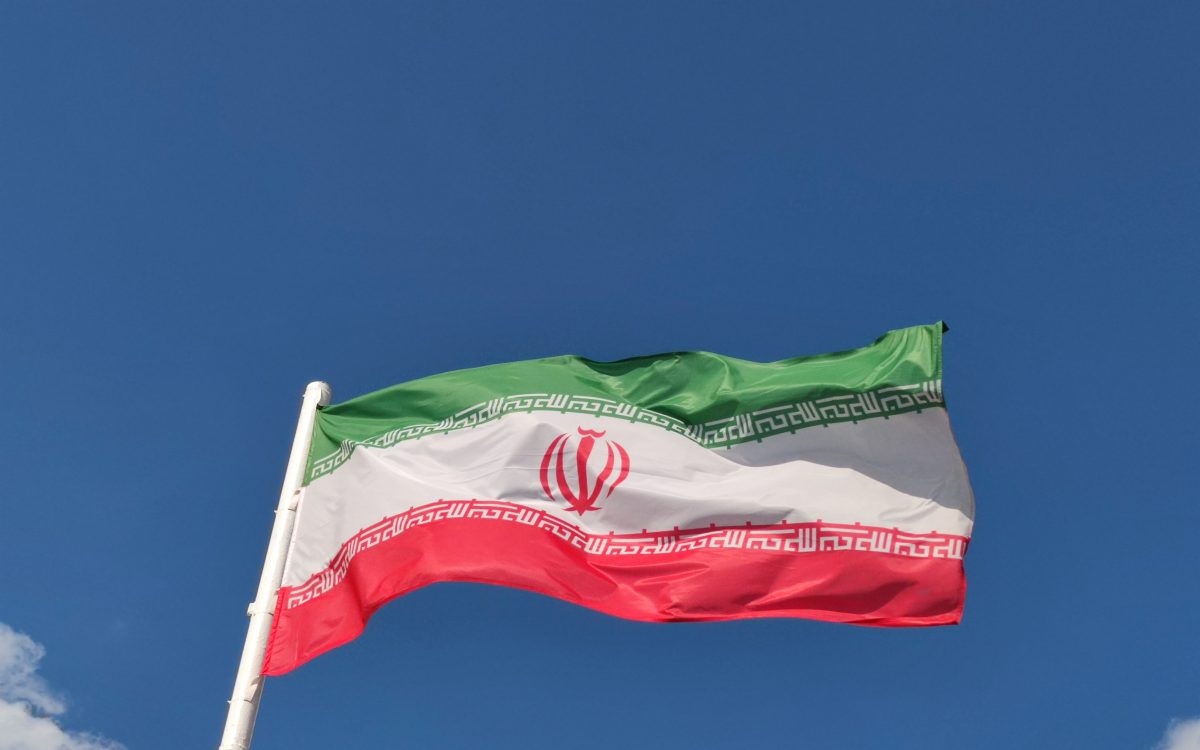 Foreign direct investment (FDI) in Iran grew by six percent last year after three consecutive years of decline following the reinstatement of sanctions by the United States, says a report by United Nations Conference on Trade and Development (UNCTAD).

According to the report, the world’s top recipients of foreign direct investment last year were the United States, China, and Hong Kong, respectively.

Manufacturing, mining sectors accounted for a bulk of foreign investments in Iran in March-August.

Iran has seen lower levels of direct foreign investment since former US president Donald Trump unilaterally left the 2015 Iran deal, officially known as the Joint Comprehensive Plan of Action (JCPOA), in May 2018 and re-imposed the anti-Iran sanctions that the deal had lifted.

Trump also targeted the Iranian economy with secondary sanctions, which include bans on third parties that wished to maintain their economic relations with Tehran.

However, investment has continued to flow into Iran despite difficulties facing foreign actors in transferring funds and settling payments because of the US bans.