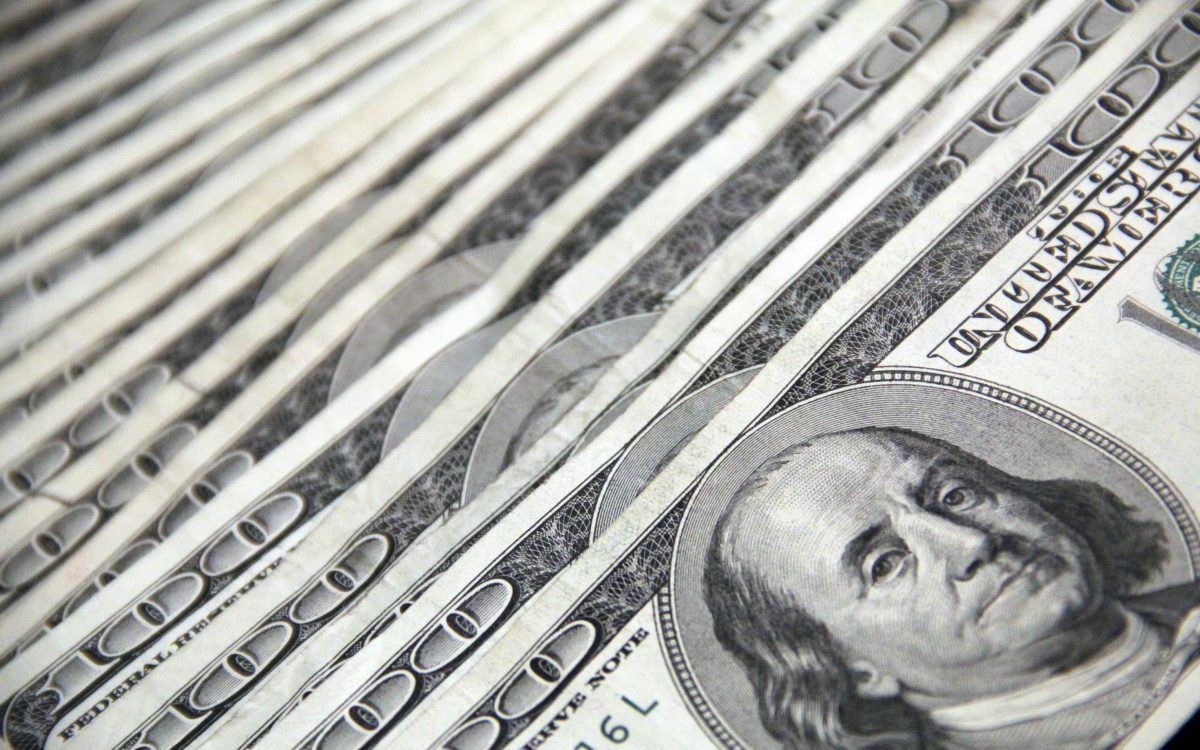 Inflows rose by 13 percent to $2.9 billion in Bangladesh last year, the UN agency said in its World Investment Report 2022.

The number of international project finance deals tripled to 14, reaching $4.7 billion, according to the report, published on Thursday. The largest project was the construction of a container terminal in Ananda Bazar for $2 billion.

UNCTAD said FDI in the Least Developed Countries increased by 13 percent to $26 billion, despite the acceleration of funds repatriation by oil companies, which resulted in negative inflows to Angola of $4.1 billion from $1.9 billion in 2020.

Flows remained concentrated, with Bangladesh among the top five recipients, who accounted for 69 percent of total FDI in the group.

In the nine Asian LDCs, FDI inflows rose by 6 percent to $9.8 billion, or one-third of the LDC total. In Cambodia, the largest LDC recipient, FDI was down by 4 percent, at $3.5 billion.

UNCTAD mentioned Bangladesh Dual-Gauge Railway Line Project as an example of investment projects relevant to the UN’s Sustainable Development Goals. The build-own-operate project comprises the construction of an 80-km mass transit system, with Bangladesh Railway and Rites Ltd as sponsors.

Most of the taxonomies in use, and under development, are dedicated to climate transition and environmental protection. However, a few countries have started to incorporate social development into their taxonomies.

Emerging economies are also putting in place sector-specific measures to leverage the potential of financial institutions to finance sustainable development. 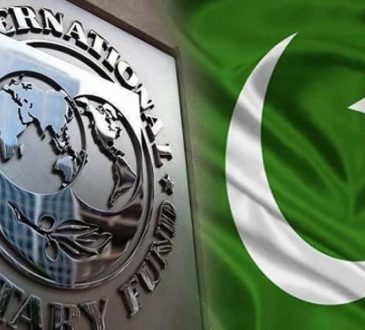