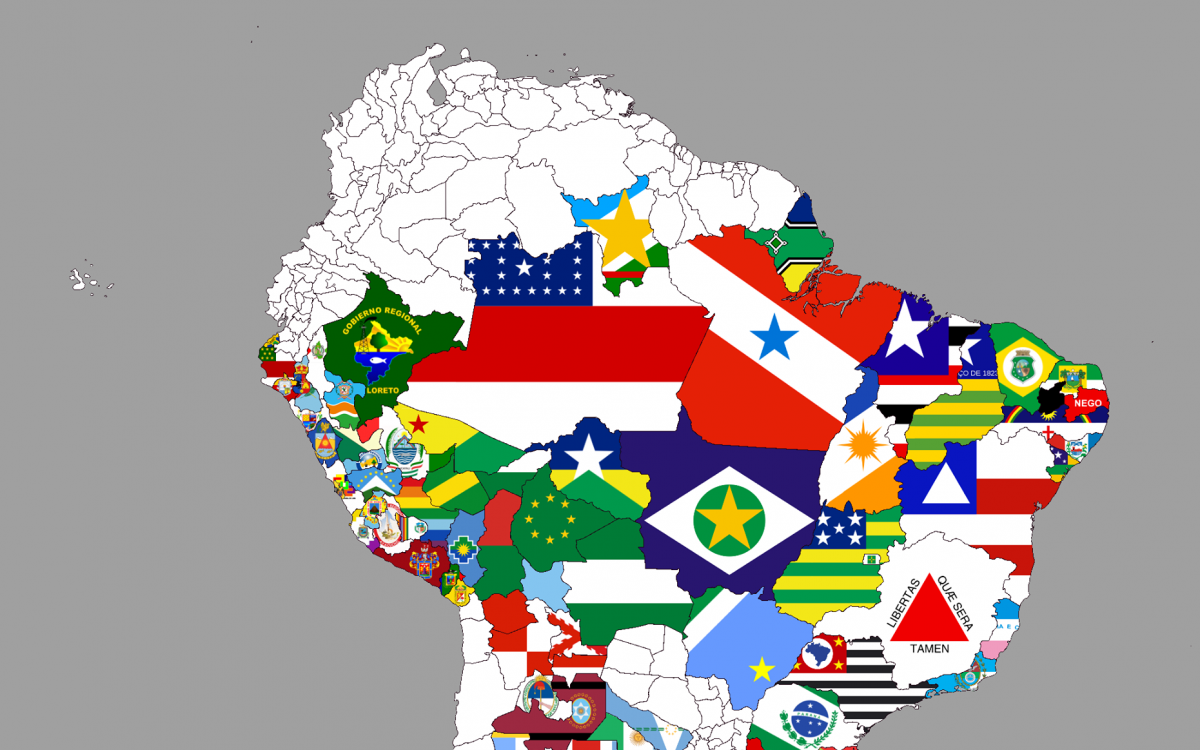 Investment flows to the region reached $134 billion last year, up from $88 billion in 2020. Only a few economies suffered further declines in the wake of the COVID-19 pandemic.

Foreign direct investment (FDI) in Latin America and the Caribbean has rebounded from the pandemic-induced slump, growing by 56% to $134 billion in 2021, according to UNCTAD’ World Investment Report 2022 published on 9 June.

FDI flows to the region had plunged by 45% in 2020 – the sharpest decline recorded in developing regions that year.

The rebound in 2021 was propelled by a record number of 317 greenfield projects announced in information and communications technologies across the region – a 61% jump compared with 2020.

Although FDI flows rose in all three subregions in Latin America and the Caribbean (excluding financial centres), a few national economies suffered further declines due to the pandemic’s continued economic effects and, in some cases, political instability.

FDI flows to Latin America and the Caribbean, 2020-2021
(Billions of dollars)

According to the report, all major recipient countries, including Brazil, Chile and Colombia, saw FDI rise as investment began flowing back into mining and energy sectors.

The value of announced greenfield projects in the country increased by 35% while the number of international project finance deals rose by 32%.

One of the largest greenfield projects was the $4.4 billion project kick-off by US-based Bravo Motor to manufacture electric vehicles, batteries and other components in Brazil.

Among the international project finance deals, the largest was the construction of an offshore wind farm for $5.9 billion, sponsored by Ocean Winds, an energy supplier based in Spain.

FDI flows to Chile rose by 32% to $13 billion, sustained by several large acquisitions and renewed interest in mining projects.

The number of international project finance deals in the country rose 80% One of the largest is the construction of a $3 billion ammonia plant by a group of investors, including Copenhagen Infrastructure Partners (Denmark), Austria Energy Group and Oko Wind Erneuerbare Energieerzeugungs (Austria). The plant will have its own onshore wind farm, electrolysers and port facility.

Colombia saw foreign investment grow by 26% to $9 billion, driven by inflows in the manufacturing sector and in transport, logistics and communication services. Meanwhile, flows to Argentina and Peru recovered to pre-pandemic levels.

Central America’s largest economy, Mexico, saw FDI increase by only 13% to $32 billion, making it the subregion’s second-largest recipient behind Brazil.

But greenfield investment announcements in the country – an indicator of future investment plans – were up 43% compared with 2020.

The biggest jump was in information and communication technologies. Chinese giant Huawei, for example, announced it would open a $4.5 billion cloud data centre in Mexico.

In Guatemala, FDI reached a record level of $3.5 billion.

The rebound in FDI to Caribbean economies was mainly driven by growth in investment flows to the Dominican Republic, the subregion’s largest recipient of foreign investment.

The island nation saw its FDI increase by 21%, to $3.1 billion. Flows increased in mining, financial services and special economic zones.

Key FDI trends by sector in the region

The Latin American and Caribbean region saw an overall increase of cross-border mergers and acquisitions. While the number increased by 49% to 244 deals, the total value of net sales ($8 billion) was almost unchanged from the previous year.

The services sector recorded the highest increase in net sales – 12% to $6.4 – primarily in the financial and energy supply industries.

Announced greenfield investments in the region increased by 16%, with most commitments going to the car, information and communication, and extractive industries.

The value of announced international project finance deals in the region doubled, exceeding pre-pandemic levels. These were pushed by large projects in transportation infrastructure, especially in Brazil, and in mining and renewable energy activities across the region.