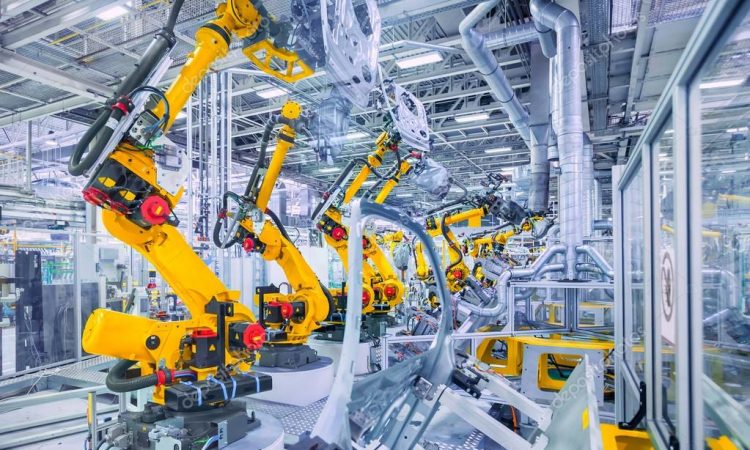 The tech industry is challenging a Texas law aimed at stopping social media “censorship.” The law, HB 20, which was prompted by complaints from conservatives, requires platforms with at least 50 million users to refrain from removing user posts because they convey a certain viewpoint. It was passed last year but was blocked by a lower court before an appeals court reinstated it last week, allowing it to go into effect immediately. NetChoice, an industry group that includes Facebook, Twitter and TikTok, along with the Computer & Communications Industry Association, is asking the Supreme Court to block the law again while legal challenges are pending. They filed an emergency petition to the high court’s so-called shadow docket, where decisions are made quickly, typically without oral arguments.