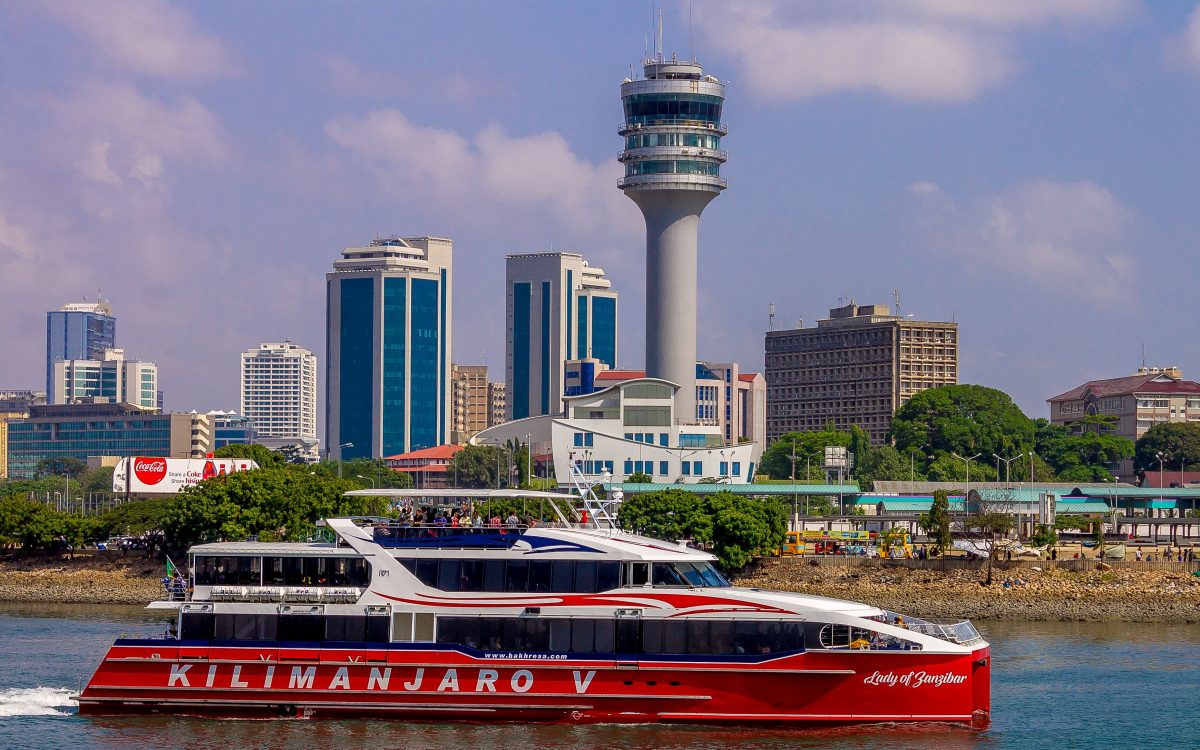 According to World Investment Report 2022 released yesterday by United Nations Conference on Trade and Development (UNCTAD) the increase was on the back of the development of a nickel project by UK-owned Kabanga Nickel for $318 million.The amount was higher than $488 million recorded in Kenya, Rwanda $212 million and Burundi with $8 million, but lower than $1,142 million attracted in Uganda.

The Tanzania’s FDIs are therefore more than 10 percent of $8.1 billion FDIs recorded in 11 countries in East Africa last year and is the third largest recipient in the region behind Ethiopia with $4.2 billion and Uganda..

The UNCTAD data shows during the last five years (2016-2021), the highest foreign direct investments inflows were recorded in 2019, amounting $1.2 billion. However, there were no any FDIs outflows from Tanzania over the last five years..Meanwhile, global foreign direct investment (FDI) flows in 2021 were $1.58 trillion, up 64 per cent from the level during the first year of the COVID-19 pandemic of less than $1 trillion.

FDI flows appeared to have significant momentum mainly because of booming merger and acquisition  markets and rapid growth in international project finance as a result of loose financing conditions and major infrastructure stimulus packages.

However, the global environment for international business and cross-border investment changed dramatically in 2022 with the onset of the war in Ukraine, which occurred while the world was still reeling from the impact of the pandemic.

The war is having effects well beyond its immediate vicinity, causing a triple food, fuel and finance crisis, with rising prices for energy and basic commodities driving inflation and worsening debt spirals,” UNCTAD says.The war, with its direct implications for investment in and from the Russian Federation and Ukraine, and its ripple effects through sanctions, supply shortages in energy and basic commodities, and broader macroeconomic impact, is not the only factor cooling FDI prospects for 2022.

The global environment for international investment changed dramatically with the onset of the war in Ukraine, which occurred while the world was still reeling from the impact of the pandemic,” said Rebeca Grynspan, Secretary-General of UNCTAD.She said the war is having effects well beyond its immediate vicinity, causing a cost-of-living crisis affecting billions of people around the world, with rising prices for energy and food reducing real incomes and aggravating debt stress.The SG said although global FDI flows rebounded strongly in 2021, industrial investment remains weak and well below pre-pandemic levels, especially in the poorest countries; SDG investment – project finance in infrastructure, food security, water and sanitation, and health – is growing but not enough to reach the goals by 2030.

Investment in climate change mitigation, especially renewables, is booming but most of itremains in developed countries and adaptation investment continues to lag well behind,” she added.The report shows flare-up of COVID-19 in China, which is resulting in renewed lockdowns in some areas that play a major role in global value chains (GVCs), could further depress new Greenfield investment in GVC-intensive industries.

Meanwhile FDI flows to Africa reached $83 billion – a record level – from $39 billion in 2020, accounting for 5.2 per cent of global FDI.However, most recipients saw a moderate rise in FDI after the fall in 2020 caused by the pandemic. The total for the continent was inflated by a single intra firm financial transaction in South Africa in the second half of 2021.