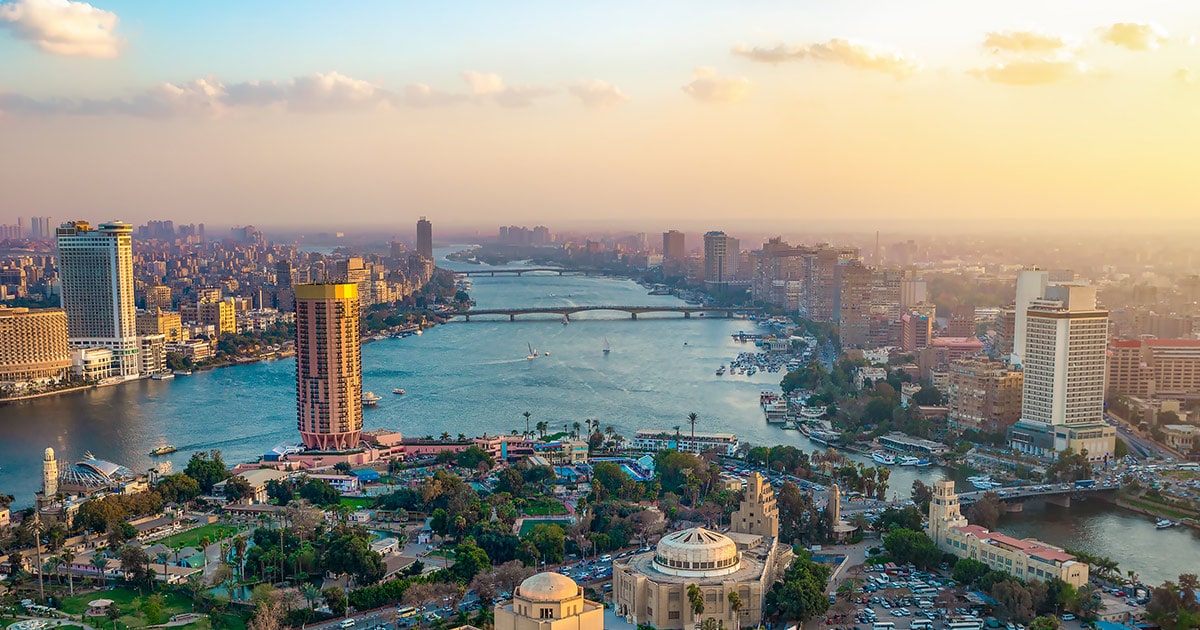 According to Reuters,  Honeywell International (HON.O) seeks to invest about $200 million in petrochemicals and the production of green fuels for aircraft in Egypt, the Ministry of Petroleum has quoted Honeywell’s country president for Egypt as saying. Khaled Hashem added during his discussions with Egypt’s minister of petroleum that Egypt has the potential to become a pivotal centre linking Europe to the Middle East in green fuel projects to supply ships and produce hydrogen and ammonia.

admin2 weeks ago
14
Source : bdnews24.com Inflows rose by 13 percent to $2.9 billion in Bangladesh last year, the UN agency said in...