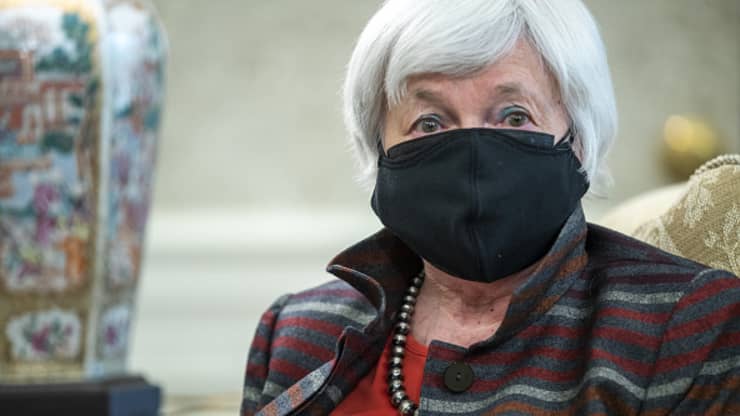 “Secretary Yellen announced that we will engage robustly to address both Pillars of the OECD project, and that the United States is no longer advocating for ‘safe harbor’ implementation of Pillar 1,” a U.S. Treasury official said.

Already challenging multilateral talks to reform global taxation under the Organization for Economic Cooperation and Development stalled after former Treasury Secretary Steven Mnuchin insisted on the contentious measure in late 2019.

Tax experts and finance officials around the world had warned that the U.S. proposal could have allowed big U.S. companies like Amazon, Alphabet’s Google and Facebook to opt out of whatever was agreed internationally.

German Finance Minister Olaf Scholz described the U.S. move as a major breakthrough that could pave the way for a broader deal.

“My U.S. colleague Janet Yellen told G-20 finance ministers today that the United States would participate, and that the new regulations for fair international taxation should be binding for all companies,” he said in a statement after the meeting.

He said Yellen told the G-20 officials that Washington also planned to reform U.S. minimum tax regulations in line with an OECD proposal for a global effective minimum tax.

“This is a giant step forward on our way to an agreement among the participating countries by the summer,” Scholz said.

French Finance Minister Bruno Le Maire echoed his praise, saying an agreement on the overhaul of cross-border corporate tax rules was now within reach by a summer deadline.

In a letter to G-20 officials released Thursday, Yellen underscored the Biden administration’s commitment to multilateral discussions on the global taxation issue, “overcoming disagreements, and finding workable solutions in a fair and judicious manner.”

admin6 months agoJune 11, 2022
113
Russia’s invasion of Ukraine and its effects on commodity markets, supply chains, inflation, and financial conditions have steepened the slowdown...