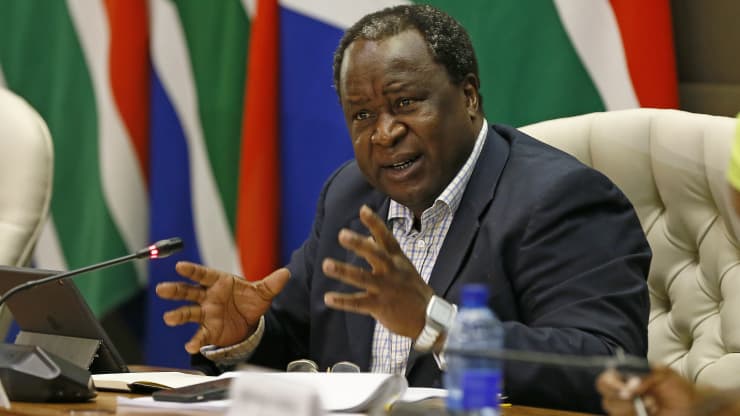 In what was tipped as the most crucial budget statement in the history of a democratic South Africa, Finance Minister Tito Mboweni insisted that austerity was not on the government’s agenda.

As the country looks to emerge from the economic chaos wreaked by the coronavirus pandemic and a pre-existing quandary of debt and structural weakness, Mboweni said his plan was on target to return South Africa to a primary surplus on the government’s main budget in 2024/25.

Despite Mboweni’s assertions that this was “not an austerity budget,” experts are not entirely convinced, and worry that the finance minister may have been overly optimistic in his prognosis for the country’s economic overhaul.

Virag Forizs, Africa economist at Capital Economics, noted that despite the increased revenue expectations, bolstered further by increased duties on alcohol, tobacco and fuel, the government did not seem to be using the headroom to water down its fiscal tightening.

“On the expenditure side, restraint seems to be the order of the day. Allocations to fund the country’s vaccination campaign, up to ZAR19bn (19 billion South African rand), were below earlier Treasury estimates,” she said in a note Wednesday.

South Africa’s fiscal position for the last financial year is looking slightly rosier than expected, with government revenues projected to be 1.4% of GDP higher than expected in October. Looking ahead, revenues for 2021/22 are predicted to come in at 1.35 trillion South African rand ($90.46 billion), rising to 1.52 trillion rand in 2023/24, with stronger revenues and cash balances enabling the government to fund deficit reduction.

Mboweni also announced that the government will scrap a planned 40 billion rand in tax increases, instead raising tax revenues by closing corporate sector loopholes and broadening the tax base. It has also allocated an extra 10 billion rand to the purchase and distribution of Covid-19 vaccines over the next two years.

Annual deficits are now projected to be much lower than previously estimated over the next three years. However, gross loan debt is expected to increase from 3.95 trillion rand in the current fiscal year to 5.2 trillion rand during the 2023/24 fiscal year.

Mboweni highlighted that despite the revenue windfall and a more optimistic fiscal position compared to October’s statement, public finances are still “dangerously overstretched.”

The government hopes that its structural reform agenda, aimed at “lowering barriers to entry, raising productivity and lowering the cost of doing business,” will help recalibrate the South African economy.

GDP is expected to grow by 3.3% this year after a 7.2% contraction in 2020, averaging out at 1.9% over the following two years, according to the country’s Treasury.

Forizs added that the implementation of the ruling ANC’s fiscal consolidation plans faces serious risks, with the government embroiled in a long-running dispute with unions over a contentious public sector pay freeze, a key target for expenditure restraint.

“It will remain politically challenging to maintain expenditure restraint given the weak economic backdrop. Indeed, data published yesterday showed that the unemployment rate hit 32.5% in the final quarter of last year,” Forizs said, noting that the GDP growth projected by the government would mean activity remaining 1.8% below its pre-Covid levels in 2022.

“Against that backdrop, there remains a significant risk that the government won’t be able to live up to investors’ hopes, which could put the rand under pressure and cause bond yields to rise.”

Bank of America said the Treasury had presented a best-case scenario that relied on stronger medium-term growth, with South African growth persistently weak in recent years. Public sector wage reductions and structural reforms of the country’s ailing and debt-ridden state-owned enterprises (SOEs) will also be crucial, with analysts cautious on the prospects for all three.

“We see union pushback in the coming months with the government likely to make some concessions amid possible strike action and local elections. SOE risks persist with overall contingent liabilities estimated at c.20% of GDP.” 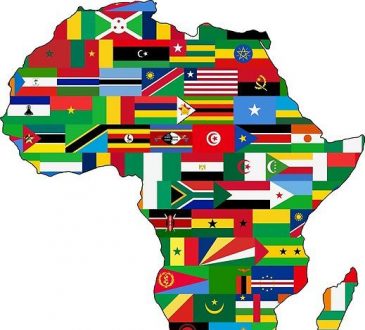 Investment flows to Africa reached a record $83 billion in 2021