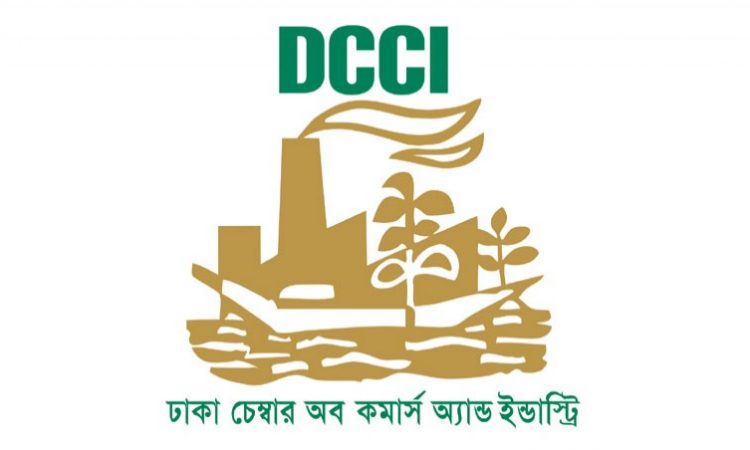 The Dhaka Chamber of Commerce and Industry on Thursday urged the government to adopt a national strategy for the foreign direct investment promotion in the country.

‘A national strategy needs to be developed for FDI promotion and it should be aligned with the industrial policy, export policy, foreign exchange regulations and import policy,’ DCCI president Rizwan Rahman said at a meeting with prime minister’s private industry and investment adviser Salman F Rahman in the city.

The DCCI president also sought an effective introduction of integrated one-stop service with skilled human resources from all relevant service delivery agencies to make the investors feel that business process is easy and simple in the country.

should be rationally relaxed to encourage new and potential small start-up registration.

Salman suggested that the businesses should change their mindset in paying taxes saying that the revenue generation was more important for an inclusive development of the country.

He said that in the past fiscal year the National Board of Revenue had brought 55,000 new taxpayers under the tax net but the tax net should be widen more.

Directors of the DCCI also attended the meeting.

admin6 months agoJune 15, 2022
119
Source : unctad.org Despite successive waves of COVID-19, FDI flows to the region grew for the third consecutive year, with...