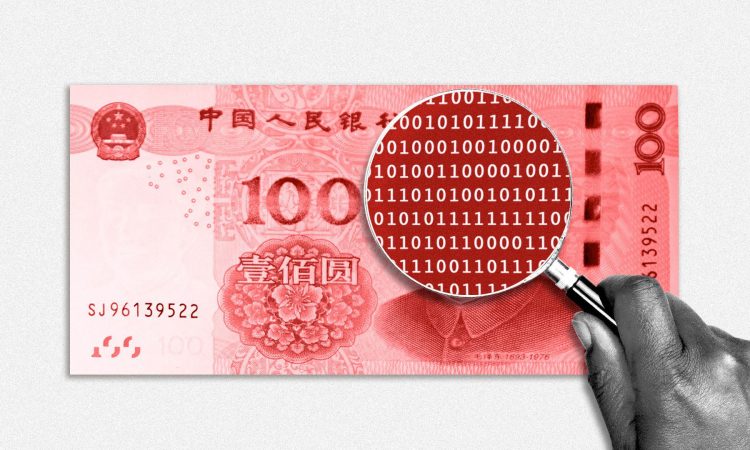 China appears to have taken another major step in its quest to move the world away from the dollar and position itself as a major power in the world’s financial markets.

What happened: China’s central bank has set up a partnership with SWIFT, the global system for cross-border payments, through its digital currency research institute and clearing center.

Why it matters: The move has sparked “speculation over the central bank’s pursuit of promoting the global use of its digital currency,” China’s state-operated Global Times wrote on Thursday.

The big picture: China is far ahead of the U.S. in the development of a central bank-backed digital currency and as such could be far ahead in the future of global payments and financial settlement.

Be smart: The lack of financial transactions in and broad use of its currency is the greatest detriment to China amassing global power.

On the other side: The ability of the U.S. to borrow money at will in international debt markets and to impose sanctions on countries it sees as hostile are both largely dependent on the dollar’s status as the world’s funding currency.

Where it stands: Federal Reserve governor Lael Brainard said in a speech in August that the Fed was working to build and test a “hypothetical” central bank digital currency, noting that CBDCs “present opportunities but also risks associated with privacy, illicit activity, and financial stability.”

Yes, but: Axios China author Bethany Allen-Ebrahimian points out that having the first-mover advantage isn’t necessarily an advantage in implementing digital currencies because technologies are changing so rapidly.