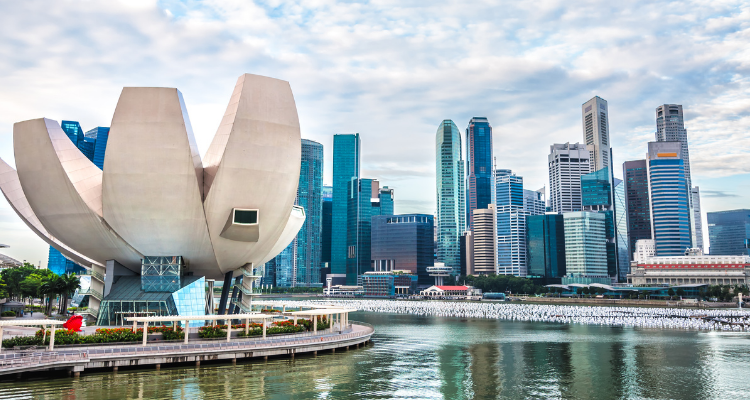 While cities occupy just 2% of the earth’s land mass, they house more than half of the world’s population. The global urbanisation rate will increase from 54% to 66% in 2050, according to the United Nations. ASEAN is urbanising at a rapid pace and its reliance on cities as a source of growth is set to increase in the next decade. As more flock to the city’s bright lights, the burden will increase on key public services. Governments need to make their cities safer, sustainable and more efficient. Cities need to be smart. But the creation of smart cities must be driven by the well-being of the people who live there, and sustained by innovative technologies. Singapore is increasingly a launchpad for global start-ups due to its enabling business innovation environment and strategic location at the heart of the vibrant Asia-Pacific region.

Smart nations comes from smart cities
For the second year running, Singapore topped the Smart City Index which is collated by the Institute for Management Development and measures citizens’ perceptions of the impact that technology has on their lives. The concept of what constitutes smart cities considers the quality of life more broadly across several areas, such as health, the environment, safety, governance and education but the development is largely technology-led. Singapore has been ambitious in its plan to become a “smart nation”, attracting enterprises looking for test-bedding opportunities in an operational and supportive environment.

Various high-growth enterprises from the Nordic region, Korea and the UK presented their ideas for Smart Cities during TechInnovation 2020, run by IPI, an innovation catalyst and subsidiary of Enterprise Singapore. They proposed a wealth of opportunities in the search for potential partners including: drones monitoring road surfaces, remote-learning platforms for children, digital smart city planners, tools to protect frontline health workers, data-driven solutions for the treatment of chronic illness and intuitive city-mapping.

Tackling health issues amid rapid urbanisation
Great emphasis was placed upon health and medical technology during TechInnovation 2020. The country’s sophisticated healthcare system underscores Singapore’s comparative advantage in the region and it is attracting new players with presentations from the UK, Korea and Nordic countries looking for collaborators in this area.

The development of health and medical technology has been earmarked as a priority area by the Singapore government as the sector has high-growth potential in ASEAN. The nation already houses several regional headquarters for medical technology companies as well as some of the world’s pharmaceutical heavyweights. Meanwhile, Singapore’s resilience during the COVID-19 pandemic has strengthened its appeal in this area. The country has managed to maintain one of the world’s lowest fatality rates from the disease through active contact-tracing, an excellent healthcare system and effective public health communications to the general public. The city-state’s ability to foster innovation has allowed local companies to develop transformative technology during the pandemic. Cell ID Pte. Ltd., a Singapore-incorporated med-tech company, has recently developed a palm-sized portable genetic testing-kit to detect if a person has COVID-19. The Quiz PCR Biochip uses biotechnology to perform two tests at a time, outside of the laboratory, with positive results confirmed in minutes. Extensive testing has crucially allowed governments to keep tabs on the virus allowing it to contain its spread; bringing with it a degree of confidence and a semblance of normal life. A testing-kit that is portable, accurate and can ease the pressure on burdened labs, could be a game-changer -particularly as countries look to open their skies and land-borders.

The management and treatment of chronic diseases is also high on the agenda for tech innovators and governments. With the enormous economic growth of Asia – we will also see the growth of lifestyle diseases such as diabetes. In 2019, some 28 million people had diabetes in south-east Asia with a projected 46 million to have the disease in 2045, creating an enormous burden on public healthcare systems. Brighter AB, a Nordic company, has developed a unified diabetes care device with a mobile-connected service for real-time monitoring and treating diabetes giving people and doctors more control of the disease. This is just one of the many innovations showcased at this year’s TechInnovation.

No man is an island
Urbanisation together with the ever-changing, often rising, expectations from citizens has driven Singapore, and other countries presenting at TechInnovation to pay more attention to smart initiatives. Technology-led development cannot happen in isolation. There has to be an integrated approach whereby partnerships can grow between different disciplines and crucially, between the private and public sector. 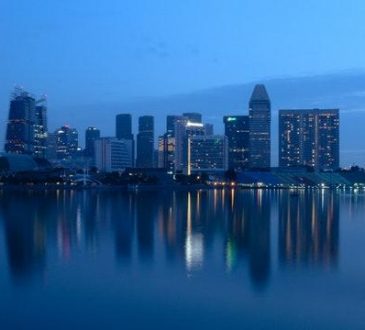 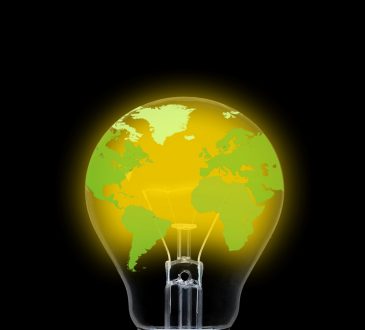 As America Falls Off Global Innovation Map, an IP-Friendly USPTO Pick is More Crucial than Ever 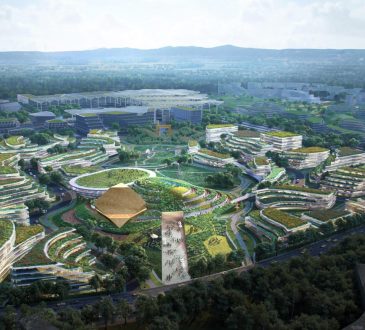 admin11 months agoMarch 5, 2021
82
A new "future city" is set to spring up in southwest China, featuring an urban design intended to combine industry...