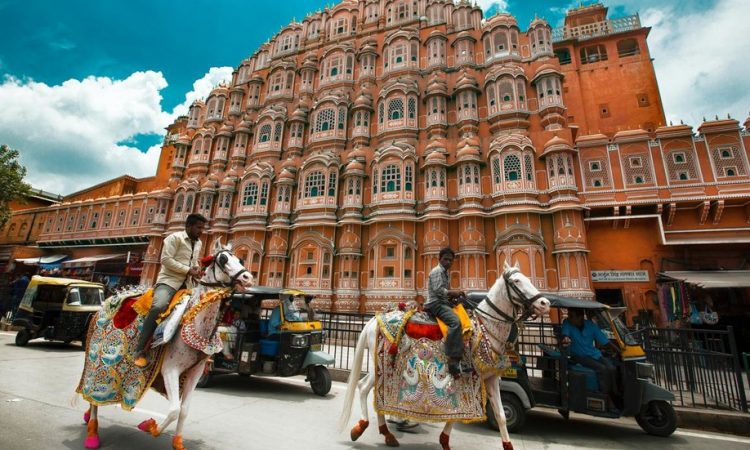 The International Monetary Fund (IMF) expects India’s economy to bounce back strongly in the next fiscal year, with 11.5 percent growth. The forecast follows “a stronger-than-expected” recovery in 2020.

This figure is an upward revision from the 8.8 percent growth the IMF had estimated in its last assessment in October. India is the only major economy forecasted to grow in double digits next year, and is expected to follow that up with the highest rise, at 6.8 percent, in the FY23 fiscal.

According to the report, the revisions came as July-September quarter GDP surprised on the upside. Earlier this month, UBS Global Research also projected that India’s economic growth would reach a multi-decade high in 2022. Its economy is expected to clock the fastest growth of all Asian nations, it said.

The bounce-back in the nation’s economic growth will be largely led by continued improvement in consumption, stronger global growth, success in rolling out a Covid-19 vaccine, and the focus on growth supportive reforms, said UBS.