HomeEconomyRecession is over for the richest few, while billions will live in poverty for at least a decade – Oxfam
Economy
admin2 years agoFebruary 9, 2021no commentNo tags 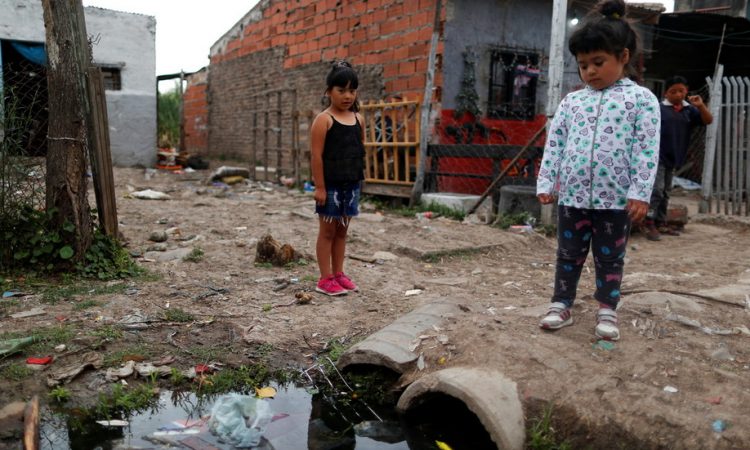 The Covid-19 pandemic has the potential to increase economic inequality in almost every country globally at once, according to a new report revealed by Oxfam on Monday.

The report, called ‘The Inequality Virus’, was published on the opening day of the World Economic Forum in Davos, which is being held virtually this year. It showed that the 1,000 richest people on the planet recouped their coronavirus losses within just nine months, but “it could take more than a decade for the world’s poorest to recover from the economic impacts of the pandemic.”

“The rigged economic system is enabling a super-rich elite to amass wealth in the middle of the worst recession since the Great Depression while billions of people are struggling to make ends meet,” the report said.

Rising inequality means it could take at least 14 times longer for the number of people living in poverty to return to pre-pandemic levels than it took for the fortunes of the top 1,000 billionaires to bounce back, Oxfam explained. The billionaires’ total wealth hit $11.95 trillion in December 2020, equivalent to G20 governments’ total Covid-19 recovery spending.

According to the report, the world’s 10 richest men have seen their combined wealth increase by half a trillion dollars since the pandemic began. That is “more than enough to pay for a Covid-19 vaccine for everyone and to ensure no one is pushed into poverty by the pandemic.” At the same time, the pandemic has ushered in the worst job crisis in over 90 years with hundreds of millions of people now underemployed or out of work.

“We stand to witness the greatest rise in inequality since records began. The deep divide between the rich and poor is proving as deadly as the virus,” Gabriela Bucher, executive director of Oxfam International, said.