HomeFDILondon is ranked the world’s most ‘magnetic’ city for 9th year in a row
FDIUK
admin2 years agoFebruary 9, 2021no commentNo tags 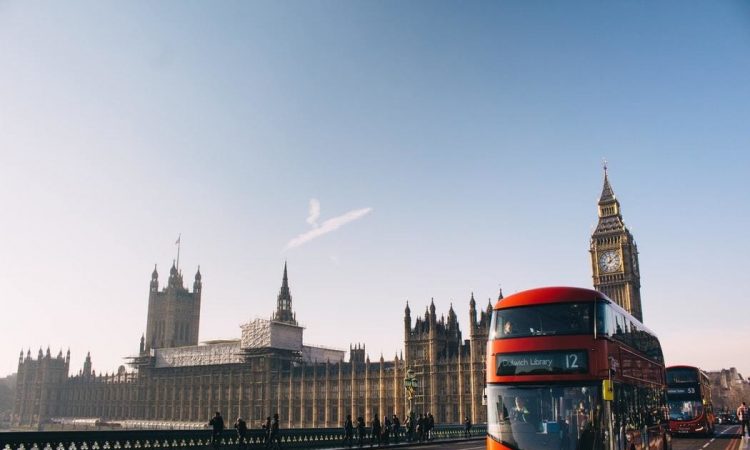 London has been rated the world’s most “magnetic” city for the ninth consecutive year, confounding critics who said Brexit, and the political turmoil it generated, would harm its standing as the globe’s most attractive capital.

Not only has London increased its lead over its nearest rival, New York, but its popularity has continued to grow despite the UK’s departure from the European Union (EU) on 31 January 2020.

The Global Power City Index is compiled by the Mori Memorial Foundation’s Institute for Urban Strategies and is based on official data and interviews with roughly 1,000 people in each of the 48 cities surveyed.

The Index ranks major world cities on their “magnetism”, or power to attract people, capital and enterprises from around the world using 70 measures covering their economy, research and development activity, cultural interaction, livability and accessibility.

The 2020 rankings place London in the top 10 for all categories except environment. The city had the highest score for cultural interaction as well as accessibility, a title previously held by Paris. A decline in GDP saw its economy score fall for the second consecutive year.

Paris was placed fourth, Singapore fifth and Amsterdam sixth, followed by Berlin, Seoul and Hong Kong. Shanghai entered the top 10 for the first time this year, overtaking Sydney and rising dramatically from 30th place last year thanks to improved scores in all but one category.

Despite news headlines warning that the UK was hemorrhaging foreign-born workers as a result of Brexit, the number of people born in the EU working in the UK increased by 133,000 to 2.44 million last year, according to official figures, the largest annual increase since January 2017.

London’s global attractiveness is also demonstrated by official figures, showing that more than a third of the capital’s residents were born outside the UK. Mayor Sadiq Khan says it is one of the world’s most culturally diverse cities with more than 300 languages spoken.

During the 2017 French presidential campaign, Emmanuel Macron held an election rally in London declaring that it was the sixth largest French city, with more French citizens than cities like Bordeaux, although that claim has been disputed.

London vies with New York for the status of the world’s leading financial centre with nearly half of the world’s euro currency trading taking place in the city. A separate survey, the Global Financial Centres Index, found London closed the gap on New York in 2020 despite Brexit fears.

…but for how long?

Yet doubts remain. The Centre for Cities think tank says London’s success may be at risk of being derailed by a combination of COVID-19 and Brexit, while a survey for recruitment site Totaljobs found 1.6 million Londoners are planning to move out of the capital.

The rise of remote working means that people can now work for London-based organizations from anywhere in the world. Data from real estate agents, Hamptons International, show that rents in London are falling after years of steady rises.

The full impact of both the pandemic and Brexit will become apparent in the next few years but, for now, London seems to be riding high despite the gathering storm clouds.

The World Economic Forum’s Inspiring Future Cities report says that, as urban populations continue to grow, cities must plan for a sustainable and resilient future by balancing economic and social development with environmental protection.

admin2 weeks agoJune 15, 2022
22
Source : unctad.org Despite successive waves of COVID-19, FDI flows to the region grew for the third consecutive year, with...

admin2 weeks ago
15
Source : bdnews24.com Inflows rose by 13 percent to $2.9 billion in Bangladesh last year, the UN agency said in...