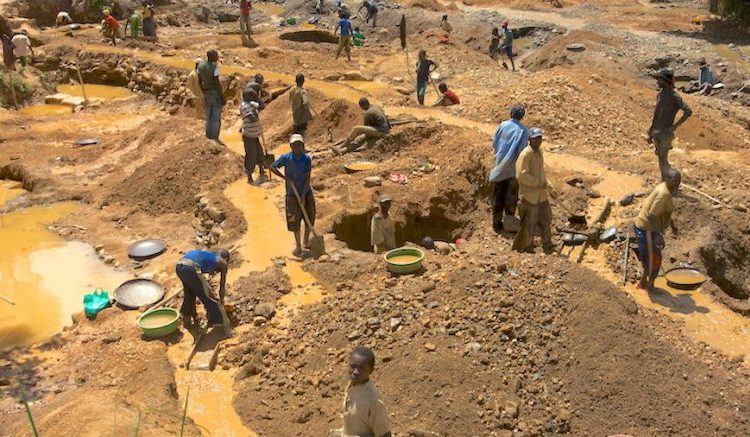 Commodities trader Trafigura has inked an agreement with the Congolese government to help improve conditions at informal mine sites in return for cobalt supplies.

As part of the offtake deal with state-owned Entreprise Générale du Cobalt (EGC), Trafigura will fund the creation of up to six strictly controlled artisanal mining zones.

The company will also install ore purchasing stations in an effort to control the trade and so prevent human rights abuses imputed to the DRC cobalt mining sector.

Metal from the sites would also be traced using QR codes to certify its origin for customers, the company said.

EGC will ensure that the ore marketed by Trafigura complies with Organization for Economic Cooperation and Development’s (OECD) standards for responsible mineral supply from conflict-affected and high-risk areas.

“By cleaning-up this sector, which has been subject to recurring illegality and fraud for several years, and of which artisanal miners are the first victims, society stands to benefit as a whole,” EGC’s managing director Jean-Dominique Takis Kumbo said in the statement.

Trafigura executive chairperson and CEO, Jeremy Weir, added that the legitimacy of these efforts to formalize and control the sector would depend on broad-based consultation and assurance that OECD standards would be upheld.

The deal comes as electric vehicle (EVs) makers including Tesla and Volkswagen have vowed to help improve working conditions in the DRC, the world’s largest producer of cobalt. The metal, a by-product of copper or nickel mining, is an essential metal in the production of the batteries that power EVs and high tech devices.

Artisanal output of cobalt spiked as prices for the metal soared in 2017 and early 2018, providing as much as 20% of the DRC’s production.

According to Amnesty International, children as young as seven have been found scavenging for rocks containing cobalt in the DRC. The group also claims to have evidence that the cobalt those miners dig has been entering the supply chains of some of the world’s biggest brands.

Major mining companies have tried distancing themselves from artisanal cobalt supply to forego the risk of inadvertently using raw materials sourced from child labour, which remains rampant in central Africa.

In May, Huayou Cobalt, China’s biggest cobalt producer which supplies to LG Chem as well as Volkswagen, said it would stop buying from artisanal miners in the DRC.

Trafigura has been involved in efforts to monitor and improve artisanal cobalt mines in the Central African nation since 2018. That year, it opened a pilot project to formalize informal miners at Chemaf Sarl’s Mutoshi mine.

After raising $450 million in 2019 for the facility, Trafigura had to suspend the project in March this year, due to the global pandemic. 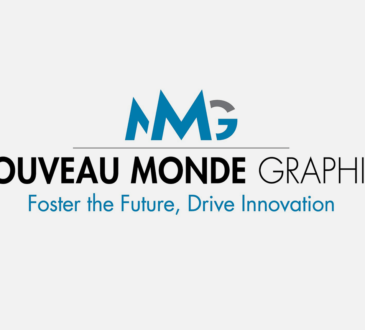 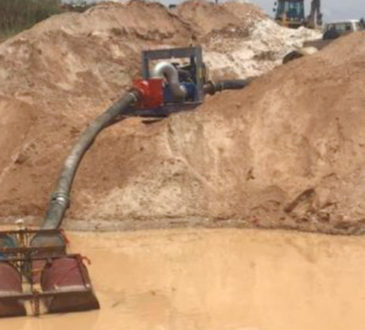 admin3 years agoAugust 26, 2020
205
AVZ Minerals managing director Nigel Ferguson believes it is the "disruptor" EMEA EV battery hopefuls are waiting for and that... 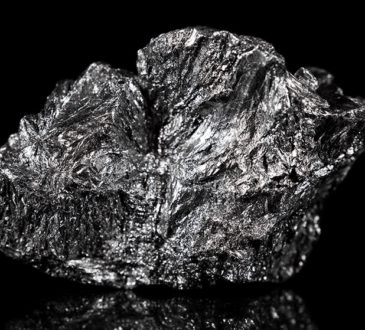 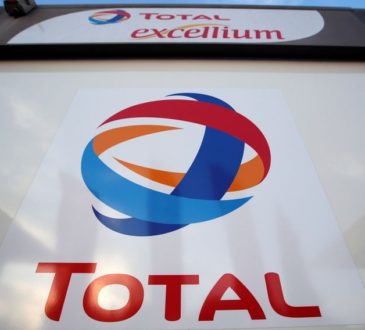