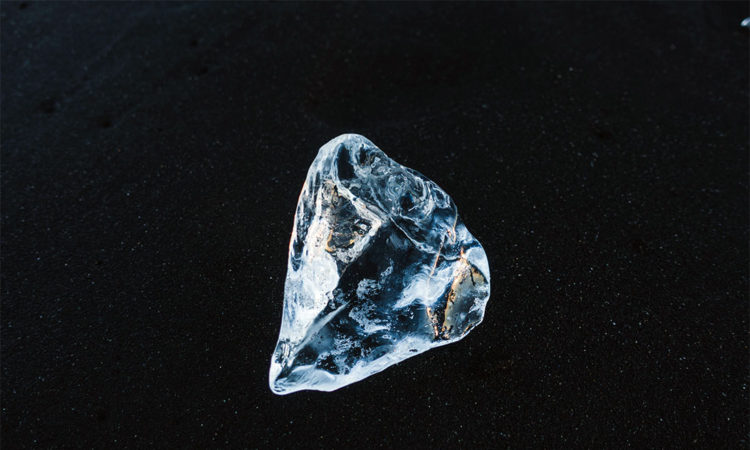 The Namibian government has granted a payment holiday on royalties to the country’s biggest diamond miner Namdeb so that its land-based operations can extend beyond 2023.

Namibian Mines and Energy Minister Tom Alweendo told local media on Friday that the government has agreed with the diamond miner’s request to be excused from paying royalties for an unspecified period.

He said the government will not exempt Namdeb from royalty payments but will allow it to defer payment to a date when the diamond company is in a position to pay its arrears to the treasury.

“Namdeb’s land operations are essentially over and they want relief so that they can save up for their intended delving into the sea and prolong their lifespan for at least another eight years,” Alweendo said.

Diamonds have been mined in Namibia since 1908, but land-based operations could end in 2023 as Namdeb says it is no longer economical to continue under the current tax regime.

Namdeb currently pays a 10 percent royalty on its sales and 55 percent corporate tax on its profit. Enditem