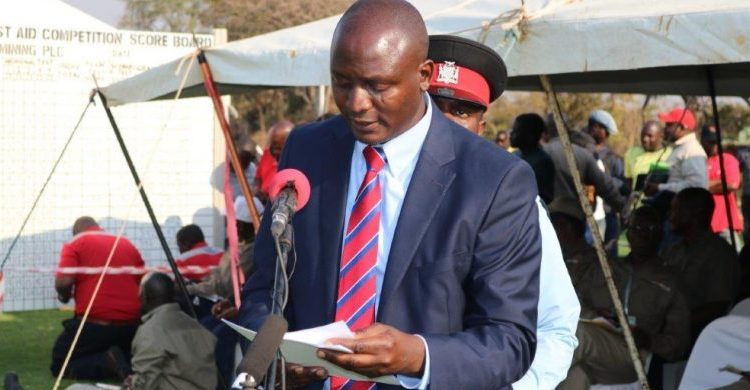 LUSAKA – Zambia doesn’t expect its mining assets to be taken away by bondholders and has no plans to sell its shares in mining companies despite defaulting on part of its debt last week, Mines Minister Richard Musukwa said on Thursday.

Zambia hopes to “strike a win-win situation” with bondholders, Musukwa said after Africa’s no.2 copper producer failed to pay the $42.5-million coupon on its Eurobond debt last Friday.

Zambia’s mining assets have been in the spotlight as the country’s financial situation deteriorated this year and the pandemic prompted mining giant Glencore to shutter its Mopani Copper Mines operation, angering the government.

Musukwa said negotiations with Glencore on increasing the government’s stake in Mopani – a result of the disagreement over temporarily shutting the mine – are nearing a conclusion.

Reuters reported in August that Glencore had put its entire 73.1% stake in Mopani on the table in the talks with Zambia, whose mining investment arm ZCCM-IH holds 10% currently.

Zambia produced 646 111 tonnes of copper between January and September 2020, up from 590 321 tonnes in the same period last year, Musukwa said, attributing the 9.45% rise to increased mine output.