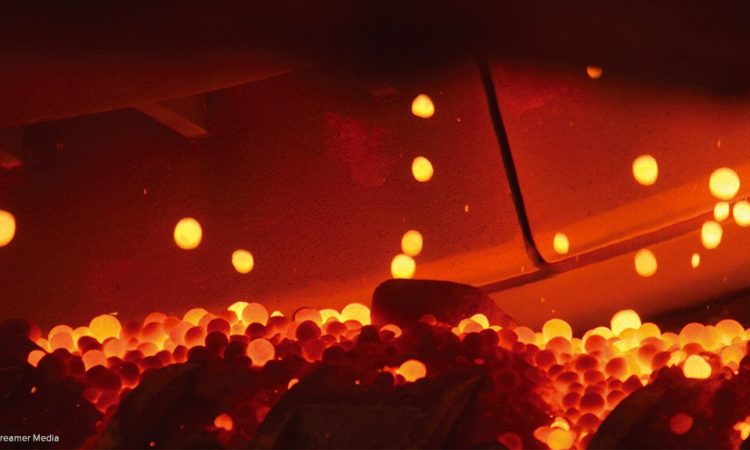 JOHANNESBURG (miningweekly.com) – South Africa’s struggling ferrochrome industry has committed itself to far-reaching efficiencies and competitiveness initiatives, including the self-generation of 750 MW of wind, solar and cogenerated power, support of junior mining development and the encouragement of local coking coal production.

Currently, the existential threat to South Africa’s struggling ferrochrome industry is extending to upstream mines as the country’s ferrochrome smelters are the largest local consumers of anthracite and metallurgical coal.

Already five of South Africa’s ferrochrome smelters have either been shut down, liquidated or placed in business rescue. These smelters supported more than 31 000 jobs along with a yearly contribution of R11-billion to South Africa’s gross domestic product (GDP).

Under threat now is the industry’s support for another 68 000 jobs, a R41-billion contribution to the GDP and R14-billion to Eskom.

Direct employment lost in the past five years totals 1 139 jobs. Another 1 608 jobs are currently at risk under Section 189 of the Labour Relations Act, and remaining at risk are another 5 243 jobs.

“As a reductant supplier to the South African ferrochrome industry, we’re very concerned by these developments as they have a direct impact on our viability,” the 1 177-employee Tendele Coal Mining stated.

Sixty per cent of the 1.2-million tonnes of anthracite products and 500 000 t of energy product a year are supplied to the ferrochrome industry.

“We support initiatives that will assist in ensuring the survival of this important downstream consumer of our product,” added Tendele, in reference to the Minister in the Presidency Jackson Mthembu stating on October 22 that an export tax on chrome ore had been proposed by the Cabinet, a decision which has dismayed South Africa’s chrome producers represented by chrome producer organisation ChromeSA.

Eighty four per cent of cross-border chrome is exported from South Africa, with other lower-percentage participants including Turkey at 9%, Albania at 3%, Pakistan at 2% and rest-of-world countries at another 2%.

ChromeSA stated on November 5 that it remained committed to developing alternative solutions to the proposed chrome ore export tax, which, it said, boosted one industry, or one part of the value chain, at the expense of another, with flawed justification.

The chrome miners, ChromeSA added, relied on maximum value being realised from the natural resource to retain employees, business and community welfare.

With ferrochrome the main ingredient of stainless steel, South African stainless steel producer Columbus Stainless provided these motivating statements in support of the imposition of an export duty on chrome ore in the ferrochrome industry release:

“Columbus Stainless therefore supports the concept of an export duty on chrome ore,” the company said.

In the next 12 months, the ferrochrome industry has collectively stated that it will:

In the next 12 to 36 months, the ferrochrome industry has committed itself to:

The benefit of the South African ferrochrome industry not shrinking any further than it already has is that it:

South Africa’s 15 ferrochrome smelter sites are located from Boshoek and Rustenburg in the west to Lydenburg on the east, with Tubatse to the north and Mogale to the south.

REPERCUSSIONS OF A SHUTDOWN ON CHROME ORE PRODUCERS

South Africa’s ferrochrome smelters consume 8.2-million tonnes of chrome ore a year and its collapse would result in those tonnes being exported.

Even if all other countries produce at historic high levels, South Africa would require a 6% production increase year-on-year to meet 2019 chrome ore demand.

South Africa is currently a marginal producer of chrome ore, with uneconomic production forecast to be 2.8-million tonnes in 2020.

Demand for South African ore will remain as there is no substitute for about 400 000 t of additional uneconomic South African production in an adjustment for export tax of 40%.

The ferrochrome industry is responsible for ongoing contribution to social investment in local communities in areas including Steelpoort, Sekhukhune and Kroondal.

Among the industry’s social projects are: 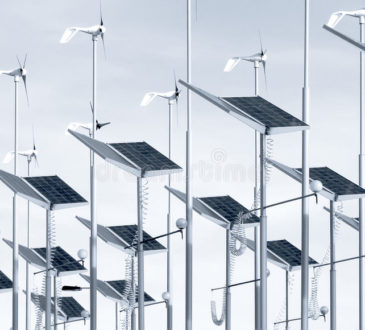 admin2 years agoSeptember 5, 2020
162
Aim-listed Caledonia Mining Corporation has raised $13-million for the construction of a solar power plant to supply electricity to the... 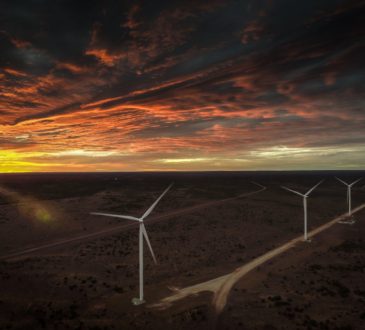 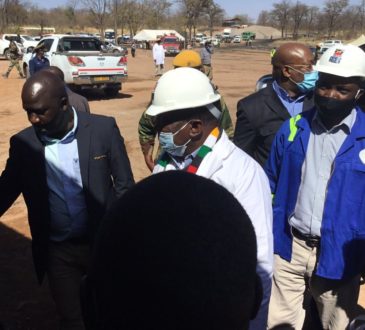 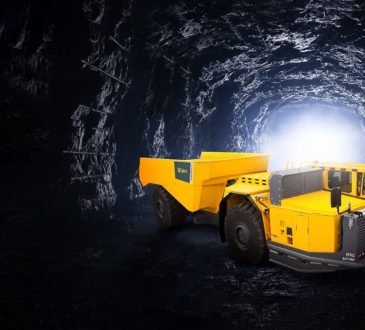 Epiroc to Provide Batteries as a Service to Vale Canada

admin2 years agoAugust 26, 2020
154
The world’s first Batteries as a Service agreement has been finalized in Canada, with Vale and Epiroc partnering on this...