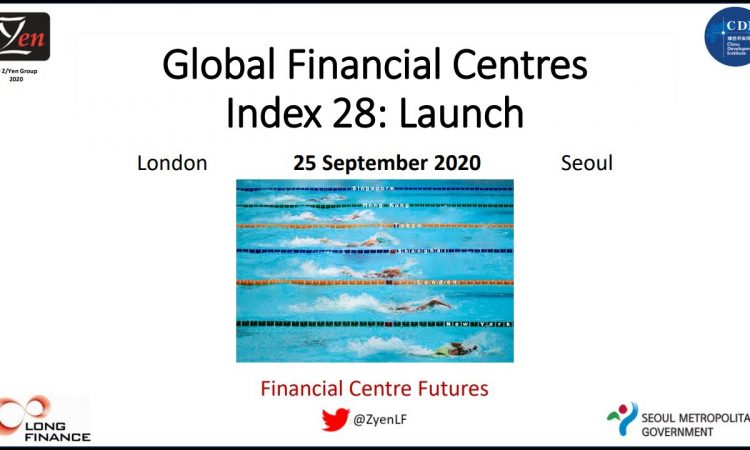 The twenty-eighth edition of the Global Financial Centres Index (GFCI 28) was published on 25 September 2020. GFCI 28 provides evaluations of future competitiveness and rankings for 111 major financial centres around the world. The GFCI serves as a valuable reference for policy and investment decision-makers.

121 financial centres were researched for GFCI 28 of which 111 are now in the main index. The GFCI is compiled using 138 instrumental factors. These quantitative measures are provided by third parties including the World Bank, the Economist Intelligence Unit, the OECD and the United Nations.

The instrumental factors are combined with financial centre assessments provided by respondents to the GFCI online questionnaire. GFCI 28 uses 54,509 assessments from 8,549 respondents.

The Results Of GFCI 28 Include:

admin2 weeks ago
13
Source : insurancejournal.com France’s financial sector is now the most popular destination in Europe for U.S. backers, helping the country...

admin2 weeks ago
14
Source : cityam.com London has retained its crown as Europe’s most attractive city for foreign financial services investment as investors...

admin3 weeks agoJune 4, 2022
10
When Biden sent a delegation to Caracas in early March, rumors began to circulate that the U.S. was considering reopening relations with...

admin1 year agoMarch 5, 2021
155
The United Kingdom should introduce special visas and overhaul its stock market rules to allow entrepreneurs to keep control of...