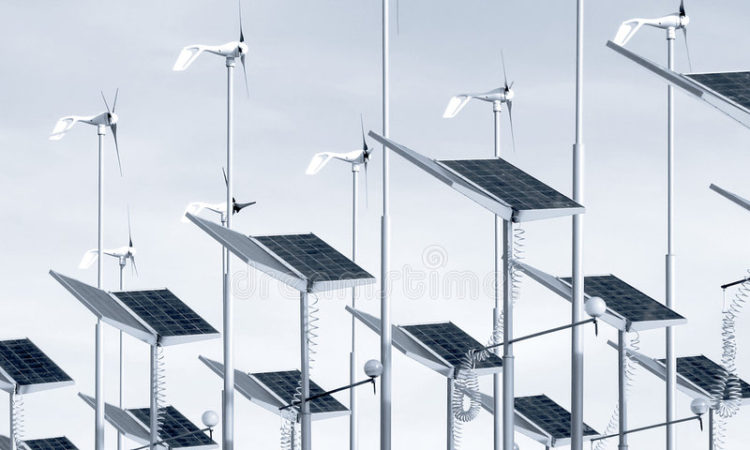 Aim-listed Caledonia Mining Corporation has raised $13-million for the construction of a solar power plant to supply electricity to the Blanket gold mine, in Zimbabwe, through the sale and issue of about 600 000 shares in the company, pursuant to an “at the market” (ATM) sales agreement with Cantor Fitzgerald.

Following the issue of the ATM shares, the company has 12.1-million shares in issue.

As announced on July 24, Caledonia made an application to the Aim for a block admission in respect of up to 800 000 new depositary interests representing the same number of shares in the share capital for the company that will rank pari passu with the existing shares in issue.

Given that Caledonia has now raised the maximum amount of funds sought under the ATM sales agreement, the company has cancelled the remaining portion of the block admission – about 202 000 depository interests – effective September 7.