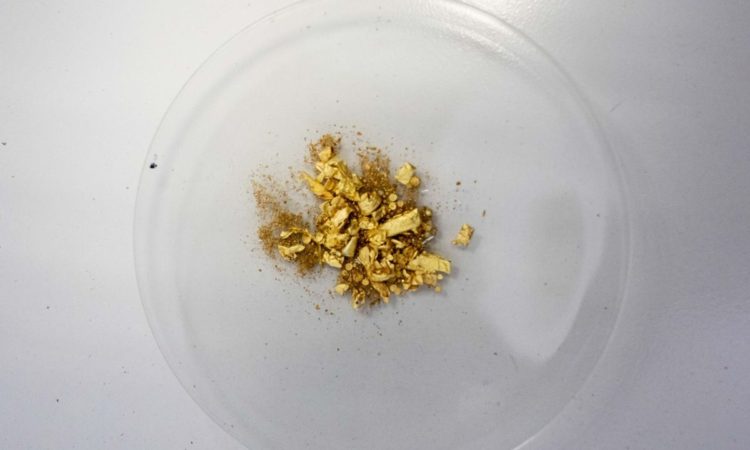 In a small town near Lake Balkhash, a Kazakh gold miner is relying on artificial intelligence to predict when an ore mill is about to overload.

JSC AK Altynalmas teamed up with British tech start-up Intellisense.io, whose software uses sensors built into the plant to form a model of the grinding process and flag problems before they happen. It’s an increasingly valuable feature as the company’s mines produce ore with lower levels of gold, putting additional strain on its processing operations.

“I think the industry is maturing in terms of understanding what our types of systems can do,” said Sam Bose, CEO of the Cambridge-based company that’s part of the so-called Silicon Fen tech cluster in the U.K. “We have seen mining companies start to trust these kinds of AI systems.”

While slow to adopt AI in comparison with other sectors, the challenges of declining ore grades for metals including copper and gold is pushing more mining companies to take a closer look at technology. Instead of spending more on exploration, start-ups such as Intellisense.io are helping producers to maximize the metal extracted from the mines they already own.

The AI software can be adapted for other mining processes including drilling and water pumping. It can also test out alternative scenarios without having to incur the risk and cost of altering a mine.

In July, Intellisense.io entered a partnership with BASF SE, the world’s largest chemical company, to create an AI-based model that can be applied across an entire mine. That aims to optimize efficiencies from a single platform in six mining processes, including stockpile monitoring and pipeline pumping.

AI can also help to monitor mining operations remotely, and shift workers away from potentially dangerous underground sites, according to Bose, who founded Intellisense.io in 2014.

Technology from another Cambridge-based AI start-up, Conundrum, is being trialled at gold and coal sites in Russia and Australia, respectively. The company’s AI, which adjusts milling processes according to information from virtual sensors, will allow mining engineers to switch their focus from daily operations to longer-term strategy for optimising performance, said CEO Konstantin Kiselev.

“A mine will become a place like an office, because you don’t need to be on site frequently,” he said. “We will see it very soon, maybe in two to three years.” 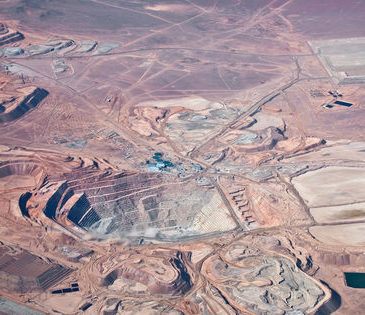 admin11 months agoAugust 26, 2020
46
Chilean technology transfer organisation Fundación Chile and the country's Mining Council have launched a roadmap for the digital transformation of the national... 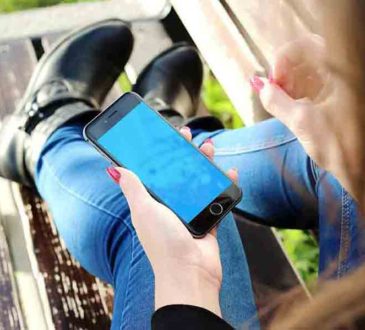 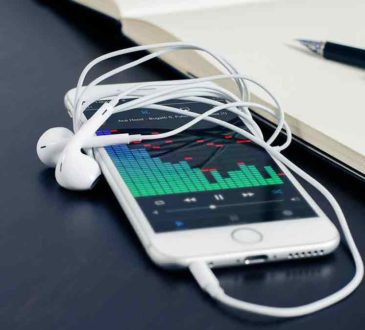 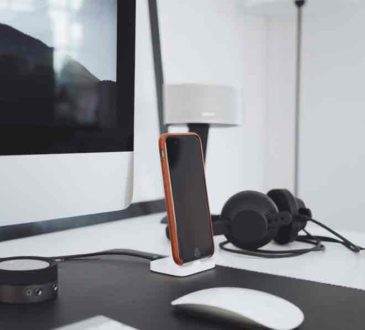 technology, health care with the heart icon on screen