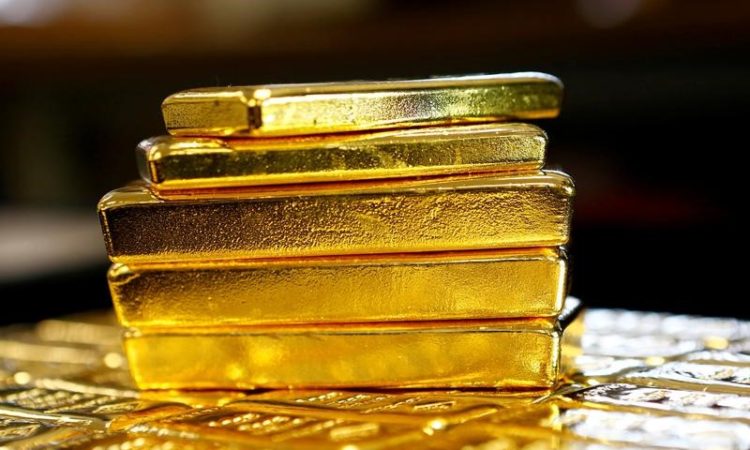 Sept 2 (Reuters) – Gold backtracked on Wednesday from a near two-week high in the prior session as the dollar rebounded and strong U.S. manufacturing data raised hopes of a swifter global economic recovery.

Gold is being weighed down by the rise in equity markets and the dollar, but “it’s not very surprising that investors will take a little bit of profit” after Tuesday’s rally in gold, said Commerzbank analyst Eugen Weinberg.

“However, besides other strong fundamentals like weak economy and lower interest rates, Australian and U.S. mints reporting very high demand for gold coins will take gold above $2,000 in the long run.”

The dollar index <.DXY > rebounded from a two-year low after data revealed that manufacturing activity in the U.S. increased more than expected in August, which followed similar positive indicators this week from China and Europe.

A stronger greenback makes gold expensive for holders of other currencies.

Nonetheless, expectations that U.S. interest rates would stay low for longer under the new monetary policy approach from the U.S. Federal Reserve put a floor under gold prices.