HomeUncategorizedCzech OKD looks to close all coal mines as early as 2021 or 2022
Uncategorized
admin3 years agoAugust 26, 2020no commentNo tags 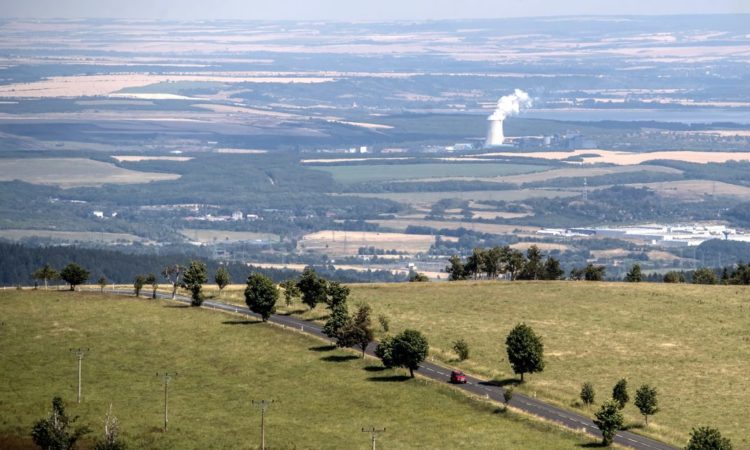 Like Portugal and Spain, an earlier than expected coal phase-out seems to be gathering pace in the Czech Republic, the third largest coal producer in the European Union, Europe Beyond Coal communications director, Greg McNevin, told New Europe in an email.

The latest proposal from the Board of Directors of the state-owned company OKD, which suffered a heavy hit by the COVID-19 outbreak, recommends a definitive shutdown of all its mines as early as 2021 or 2022, the Centre For Transport And Energy in Prague said in a press release on July 23.

OKD is the only producer of hard coal, and its five mines provide employment for 8,400 people, 2 000 of whom are foreigners, particularly from Poland. Since 2018, the only shareholder of OKD has been the state-owned company Prisko, which is directly controlled by the government.

McNevin cited OKD’s failure to respond to a COVID-19 outbreak among its miners, but also the rapidly changing policy and economic environment around coal as lower demand saw coal prices plunge by 30 percent in the Czech Republic during the pandemic, as part of the reasons for the plans to close the coal mines.

At the beginning of July, OKD gradually began to stop mining in its hard coal mines in the Karviná region and began work on securing workplaces for a long-term shutdown, the Centre For Transport And Energy said. The company’s spokeswoman said that the mining is going to be interrupted for six weeks due to extensive testing at the ČSM-Sever and ČSM-Jih mines which showed that more than 20% of miners were positive for COVID-19, the Prague-based centre said, adding that the company had previously interrupted mining in the Darkov Mine, where the outbreak originally started.

Greenpeace claimed that the company made a mistake when it did not interrupt the operation of the Darkov mine immediately after detecting the first cases, therefore allowing the virus to spread among its employees in other mines, the Centre For Transport And Energy said. Consequently, Greenpeace officially filed a criminal complaint against OKD and its management for suspected spread of a contagious disease.

The latest news from the OKD board members — suggesting the closure of mines as early as 2021 or 2022 — was welcomed by number of climate and environmental organisations despite the reasons for it being far from ambitious forward-thinking attitude or efforts to reach climate goals. “Not long ago, the Ministry of Finance was considering a huge financial injection to help keep the company alive despite the investment being hugely short-sighted – fall of prices on the stock markets – and unprofitable,” the Centre For Transport And Energy said in Prague said in the press release

A number of organisations signed an open letter urging the government to invest into people and jobs rather than into a declining hard coal sector. Furthermore, such an investment is not in line with the European legislation; public funds should be invested in sustainable green projects which will create value and better living conditions for the residents and should not be spent on resuscitating an industry that has no future, the Centre For Transport And Energy argued.

Despite the massive economic impact of the coronavirus crisis, the EU does not seem to be willing to stray from its green pathway. “The current situation with OKD proves that we need to accelerate the efforts to prepare our coal-dependent regions for coal phase-out. Resultant job losses must be alleviated by proper funding and well-timed meaningful investments enhancing diversification of the economy,” said Zuzana Vondrova from Centre For Transport And Energy.

According to the Prague-based centre, it is also important to focus on local communities and more importantly on miners who deserve to be provided financial and social support when the company closes and lays off its employees. The government will need to find a way to secure as much funding as possible from the European Union for the Moravian-Silesian region and figure out how to transform and modernise local infrastructure in order to create and environment for a really just transition.