Vale (NYSE: VALE) said on Friday that a new court decision had suspended 7.9 billion reais ($1.5 billion) in legal deposits that had been previously required in a case related to the deadly dam collapse in Brumadinho last year.

The amount would ensure the enforcement of any potential fine or forfeiture of assets, rights and values related to the disaster, the company said in a filing.

In May, a judge in the state of Minas Gerais ordered Vale to present guarantees, but another court decision suspended that ruling in June.

Also in May, the city of Brumadinho suspended Vale’s operating license after health agents said that the company’s onsite activities have “not respected the rules of social isolation.”

A Minas Gerais state court in Brazil later revoked the decree after the company argued that the suspension was issued to avoid the spread of the new coronavirus, but had the main purpose of serving as retaliation for non-payment of emergency aid to the entire population of the city.

The mining giant said on Thursday that it has yet to make any decisions on resuming dividend payments, suspended after the 2019 collapse, which killed 270 people.

Earlier this month, Chief Financial Officer Luciano Siani had told investors the company was ready to resume dividends payments, but did not specify when that would occur. 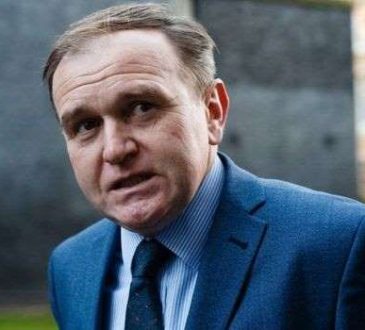 admin2 years agoMarch 5, 2021
222
Ministers have announced a Memorandum of Understanding agreement which will boost "bilateral trade and economic relations" with Brazil. The deal... 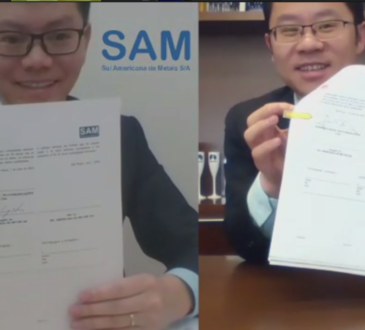