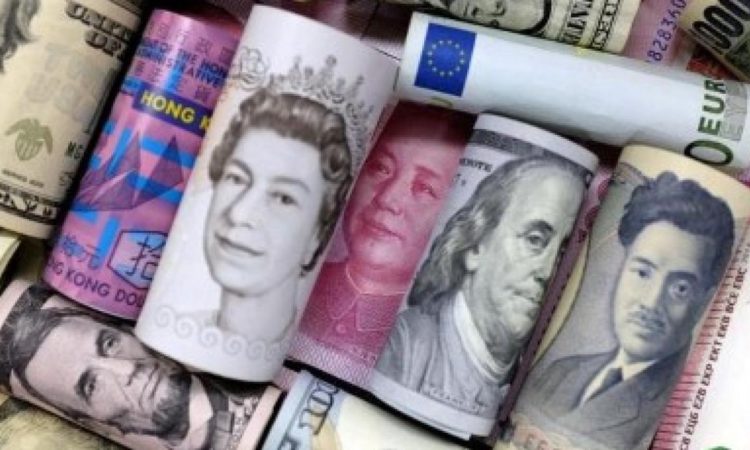 WASHINGTON, July 16 (Reuters) – Global debt surged to a record $258 trillion in the first quarter of 2020 as economies around the world shut down to contain the coronavirus pandemic, and debt levels are continuing to rise, the Institute for International Finance said on Thursday in a report.

The IIF, which represents global banks and financial institutions, said the first-quarter debt-to-GDP ratio jumped by over 10 percentage points, the largest quarterly surge on record, to reach a record 331%.

While the rise in debt levels was well below average quarterly gains seen from 2015 to 2019, the pace of global debt build-up by governments, companies, financial institutions, and households had accelerated since March, it said.

Overall gross debt issuance hit an “eye-watering” record of $12.5 trillion in the second quarter, compared with a quarterly average of $5.5 trillion in 2019, the IIF said. It noted that 60% of those issues came from governments.

Debt in mature markets topped 392% of GDP, up from 380% in 2019, with the rise in debt ratios outside the financial sector most pronounced in Canada, France, Norway, and the United States. U.S. debt made up half of the total $185 trillion of debt in mature markets.

It said China’s debt across all sectors was on track to hit 335% of GDP after increasing to 318% in the first quarter from 302%, the largest quarterly surge on record. About 60% of the debt build-up was due to non-financial corporates, it said.

The group said some $3.7 trillion of emerging market debt would come due through the end of 2020 and was set to rise to $4 trillion in 2021.

admin10 months agoMarch 6, 2021
128
Morocco stands out in the field of country branding, topping the Africa ranking of the “Country Brand Awards” for the...