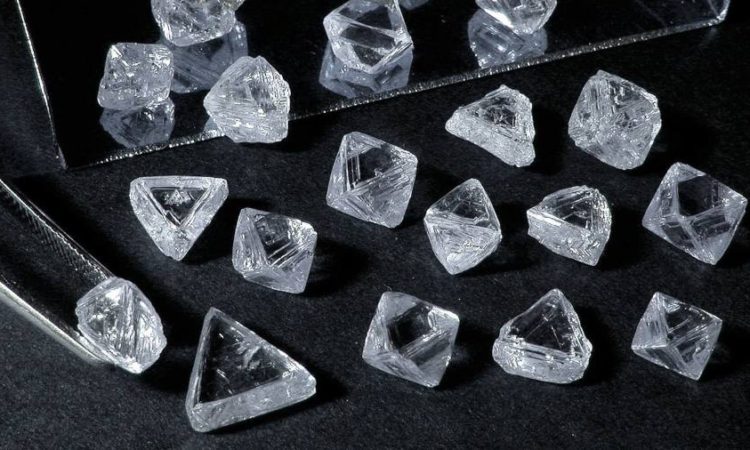 The unrelenting slump in the global rough diamond market showed no signs of letting up in June, as Alrosa’s rough sales fell to a low not seen since the miner started publishing monthly results in 2016. The Russian mining giant sold $219.3 million in rough diamonds in June, falling another 16% lower than 2019’s previous low in May ($261.1 million), and 43% lower than the $383.7 million earned in June 2018. Alrosa’s first half rough sales have declined 32% compared to last year, falling to $1.78 billion from $2.64 billion a year ago, prompting the global market leader to implement a balanced sales strategy in an already-saturated market characterized by inconsistent demand. Notably, the miner expressed confidence that the market would rebound before the end of the year.

“We keep implementing our balanced sales strategy amid the backdrop of persisting excess diamond stock both at the cutting and polishing (midstream) sector and at retailers, as well as challenges related to financing of Indian midstream business,” said Evgeny Agureev, Director of the United Selling Organization ALROSA and member of the Executive Committee. “The market is gradually entering the phase of seasonally low demand for rough diamonds, which also weighs on the industry sales numbers. We expect Improving demand for rough diamonds by the end of the third quarter. We also see stable jewelry demand from end consumers, which creates opportunity for the recovery of overall demand for rough diamonds on the eve of Christmas sales 2019-2020.”

Siluanov reelected Chairman of Supervisory Board