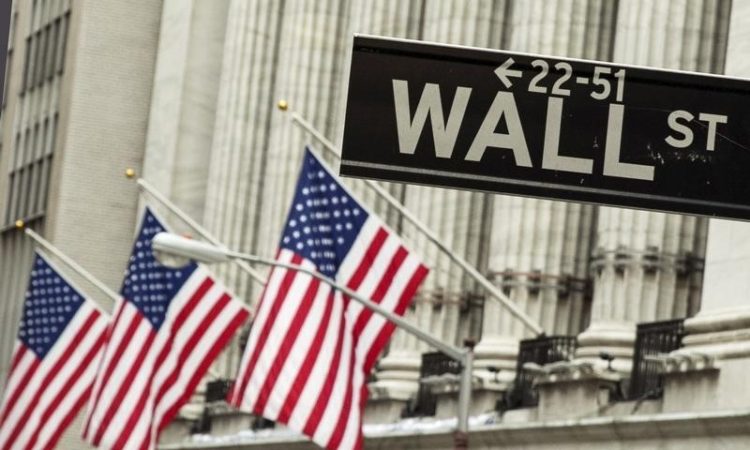 A sign hangs in front of U.S. flags outside of the New York Stock Exchange in New York September 1, 2015. REUTERS/Lucas Jackson
222views

Various factors have contributed to the growth of investment fund assets globally, but some countries are taking center stage. The United States remains dominant thanks to factors like diverse industries accounting for the funds.

Data gathered by Buy Shares indicates that the United States controls the lion share of the global investment fund assets by almost half at 47.9% as of the first quarter of 2020. Europe’s Luxembourg accounts for the second-highest figure at 8.8% followed by Ireland’s 5.8%. From our data, Germany is the second European country on the list with third overall investment asset funds at 4.6%.

China makes a debut on the list at the fifth spot with investment fund assets amounting to 4.1% of the global share. France’s assets place it in sixth place at 3.8% followed by Japan’s 3.7%. Other regions of the world account for 21.4% of the fund assets. Overall, Europe dominates with five countries being ranked among the top ten largest fund domiciles in the world.

During the first quarter of last year, the funds stood at $54.09 trillion, which later rose to $54.98 trillion in the second quarter representing a percentage increase of 1.64%. In the third quarter, the figure rose to $57.63 trillion. Between the first quarter of last year and this year, the funds have declined by 1.99%. Our research data is based on information compiled by EFAMA and the Investment Company Institute (ICI). The data was sourced from 46 countries across the globe.

An investment fund assets refer to a supply of capital belonging to several investors used to collectively purchase securities with an individual investor retaining ownership and control of his shares. Investment funds provide a diverse range of benefits like the selection of investment opportunities, top management expertise, and reduced investment fees than investors might be able to obtain on individually.

In most cases, investment funds come with a wide range of investment aims either targeting specific geographic regions or specified industry sectors. Depending on the country, like the United States, there is usually a bias towards the domestic market due to familiarity, and the lack of currency risk. In selecting funds, factors like the investment aims, past investment performance, and fees are put into consideration.

The United States large investment fund asset accounts for a big chunk thanks to a wide range of asset classes, such as stocks and bonds, as well as market caps, and industries. The US funds are made up of numerous large companies in various industries like automobile, technology, and healthcare.

From the data, efforts by countries like Luxembourg and Ireland appear to be paying. Despite being small, the two have pulled efforts to attract funds to legally organize under their jurisdiction. It is worth mentioning that the United Kingdom is facing the brunt of Brexit as it has dropped from top countries with large investment fund assets.
Pandemic contributes to a drop in open-end funds

Elsewhere, the slight drop recorded under the worldwide assets of regulated open-end funds in the first three months of this year correlates with a period of a sharp slowdown in economic activity across the globe due to the coronavirus pandemic. The slight plunge can be viewed as maturity in investor behavior with market corrections being perceived as an opportunity rather than a threat.

It is worth mentioning that regulated open-end fund refers to a diversified portfolio of pooled investor money that can issue an unlimited number of shares. The fund manager sells shares directly to investors and also redeems them. From February this year, most global stocks plunged to hit historical lows as different economies shut down due to imposed lockdowns aimed at managing the virus spread. It will interesting to see the number of assets under the open-end funds in the second quarter of this year as different regions continue to strategically reopen.