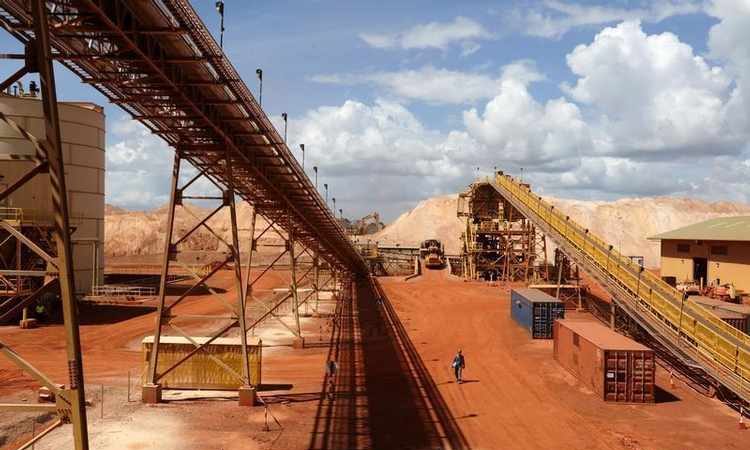 China’s big miners are snapping up gold mines and strategic minerals in a deal binge that comes as governments in mineral-rich Canada and Australia tighten restrictions on foreign investment.

Here are some of the recent deals and their status:

* Shandong Gold on June 18 offered A$321 million ($221 million) for Ghana-focused miner Cardinal Resources Ltd. The deal is subject to review by Australia’s Foreign Investment Review Board.

* China’s Goldsea Group said on June 24 it will let a takeover bid by its local unit for Australian gold miner Alto Metals lapse after the country’s foreign investment board sought extra time to consider the deal.

* Privately held Yibin Tianyi Lithium Industry in May completed a A$10.7 million investment in lithium hopeful AVZ Minerals, which has a project in the Democratic Republic of Congo. The deal was amended after Australia’s FIRB advised that an earlier proposal for a 12.1% stake in AVZ faced rejection for being “contrary to the national interest.”

(Reporting by Jeff Lewis in Toronto; Additional reporting by Melanie Burton in Melbourne and Tom Daly in Beijing; Editing by Denny Thomas and Matthew Lewis)