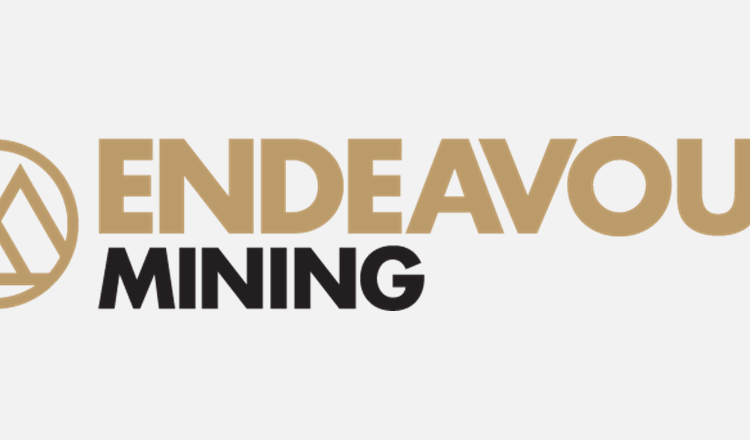 Semafo shares will be delisted from the Toronto Stock Exchange around July 6, according to a July 2 news release.

The company issued 4,507,720 ordinary shares to La Mancha at C$30.27 apiece under an anti-dilution right, with La Mancha’s interest decreasing to 24.1% from 31% to provide for a larger free float and greater stock liquidity, according to a July 3 release.

admin1 year agoNovember 26, 2020
107
BY: REUTERS CAIRO – Egypt has awarded 82 exploration blocks to 11 companies in an international bid round for mineral exploration,...

admin1 year agoNovember 20, 2020
105
TSX-listed gold miners Endeavour Mining Corporation and Teranga Gold Corporation have confirmed that they have entered into a definitive agreement,...