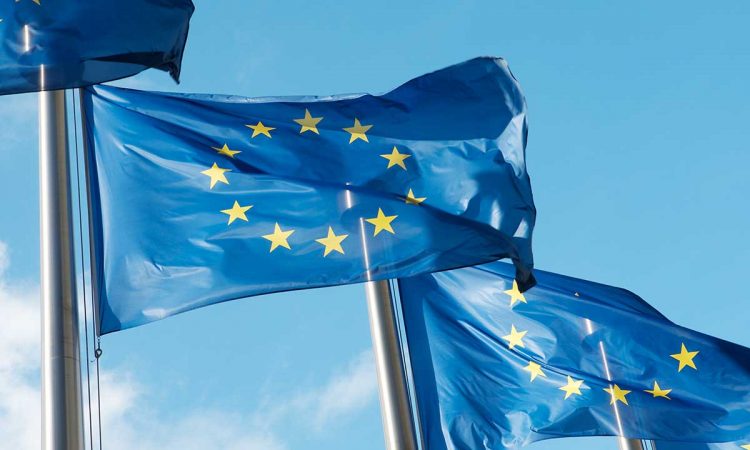 A reading of the Regulation discloses that the decision comes in the wake of the findings of the Financial Action Task Force (“FATF”), the international standard-setter in the field, identifying Mauritius as a jurisdiction having strategic AML/CFT deficiencies. The classification by the EC is based on the presumption that any third country that has been identified by the FATF as representing a risk to the international financial system shall likewise affect the European Union (the “EU”).

The EC clarified that it has developed its own methodology to identify high-risk countries which includes reliance on information from the FATF and, where appropriate, other sources of information to reach the following conclusion about Mauritius:

The action that has been taken by the EC should in our view be placed in its proper context. The EC had been tasked to investigate the steps that could be taken to achieve a more harmonised set of rules, better supervision, including at EU level, as well as improved co-ordination among Financial Intelligence Units. The EC views the steps being taken as a call for action to achieve its target to deliver a new, comprehensive framework to fight money laundering and terrorist financing. The new methodology adopted to identify and mitigate threats that strategic deficiencies within third countries pose to the integrity of the EU financial system is, in the view of the EC, an additional tool that would equip the EU to deal with external risks.

The consequences on Mauritius of the listing by the EU is far-reaching and upon implementation will materially affect operators within the Mauritius financial services and global business sectors, with activities involving, just to name a few, correspondent banking and prospective trade and investments with the EU being placed under scrutiny. The impact is such that obliged entities in all Member States of the EU, which include financial services institutions, i.e. credit institutions, banks, insurance companies, investment firms, auditors, external accountants and tax advisers, notaries and other independent legal professionals who participate in any financial or real estate transaction, trust or company service providers, estate agents, gambling services providers and other persons trading in goods over EUR 10,000, will need to apply enhanced due diligence measures in accordance with article 18 (a) of Directive (EU) 2015/849 with respect to business relationships or transactions involving countries listed as high-risk. In addition, financial rules applicable in the EU prohibit persons and entities implementing EU funds or budgetary guarantees from actually entering into new or renewed operations with entities incorporated or established in Mauritius, except where an action is physically implemented in Mauritius and subject to the absence of other risk factors.

The EC has called for an expeditious implementation of the action plan developed by Mauritius with the FATF to remedy the outstanding identified deficiencies within the proposed timeframes, with a close monitoring by the FATF. The EC acknowledges that Mauritius has provided a high-level political commitment to address the deficiencies identified which would pave the way to a delisting, as has been achieved by countries such as Ethiopia, Sri Lanka and Tunisia. The fact however remains that, given the failure to be fully compliant with the FATF recommendations, the spectre of the listing of Mauritius as a high-risk jurisdiction looms large with the date of application of Article 2 of the Regulation being set on 1 October 2020.

Mauritius has on its part been actively working towards addressing deficiencies, with the latest Eastern and Southern Africa Anti-Money Laundering Group Task Force Report in 2019 disclosing that following progress made by Mauritius, it has been re-rated to be either compliant or largely compliant to 35 out of the 40 FATF recommendations. In the light of the action taken by the EC, the Ministry of Financial Services and Good Governance has in a Communique dated 9 March 2020 re-iterated the measures being taken by Mauritius at the FATF level and confirmed that dialogue has been initiated with the EC on this issue. There is no doubt that continued rigorous engagement will be required not only by the Government of Mauritius but by local industry players to restore the jurisdiction as an international financial centre of sound repute.