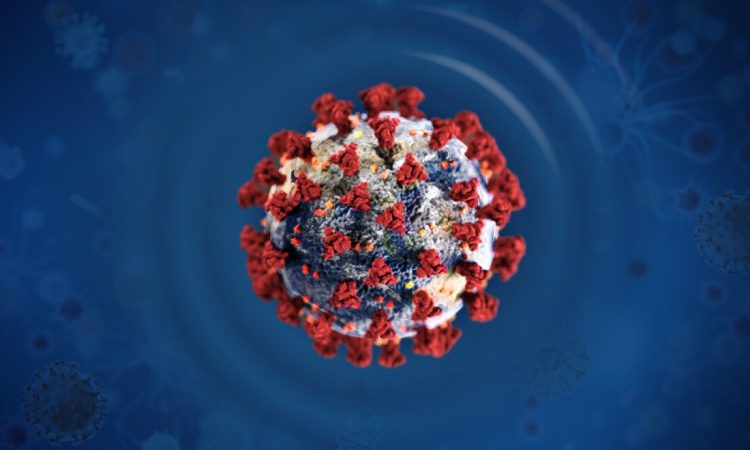 In the wake of the Global Crisis, uncertainty in the world economy led many firms to reassess their business models. Rather than relying on global supply chains, an increasing number of firms invested in robots, which prompted a renaissance of manufacturing in industrialised countries. This column argues that changes in the world economy due to COVID-19 make a V-shaped recovery from the coming recession unlikely. Instead, COVID-19 will accelerate the process begun after the Global Crisis by encouraging firms to re-shore activity back to rich countries.

The COVID-19 pandemic has generated enormous uncertainty around the world (Baker et al. 2020). Our current research shows that this increase in uncertainty is leading firms to reassess business models that rely on global supply chains. Instead, they are accelerating robot adoption leading to a renaissance of manufacturing in rich countries.

Since the early 1990s, firms have organised production using global value chains: relocating production to low wage countries. The fall of the iron curtain, the entry of China to the WTO, and a revolution in transport in the form of ‘containerisation’ led to an explosion of global value chains (GVCs) to save on labour costs (Figure 1). The period from 1990 until the Global Crisis of 2008 has been called an era of hyper-globalisation, in which GVCs accounted for 60% of the growth in world trade (Timmer et al. 2016).

The end of the era of hyper-globalisation, 2011–

The era of hyper-globalisation came to an abrupt end in the Global Crisis of 2008/2009. Since 2011, GVCs have stopped expanding (Figure 1). The reason for this sudden end is the rise of uncertainty in the world economy that set in after the Global Crisis. Between 2008 and the euro area debt crisis in 2012, the World Uncertainty Index (WUI) increased by 200% (Ahir et al. 2018). The index is constructed by counting the frequency of an uncertain or a variant in EIU country reports. In the SARS outbreak in 2003, the WUI rose by 70%.

We combine the WUI index with data on GVCs and find a large and significant negative effect of uncertainty on GVCs in rich countries. Figure 2 is a bin scatter plot showing that increases in the WUI index indicating more uncertainty is associated with a decline in global supply chains as measured by the share of imported inputs from low wage countries in total inputs used in a sector. According to our estimates, an increase in uncertainty by 300% – as the COVID-19 pandemic seems likely to increase the WUI – would reduce GVC activity by 35.4%. Reshoring: Robots as an alternative to supply chains

Why do firms re-evaluate the production in GVCs? Firms compare the cost savings from global supply chains – the difference in wages in low wage countries relative to wages in their home market inclusive of transport costs – with the cost savings from using robots instead of workers in production. The Global Crisis was a total shock to this comparison in cost savings. Global supply chains became more costly when the risk of a non-delivery of an input good increased substantially after the Global Crisis. Firms may have also expected higher tariff rates after the Global Crisis, which shrinks the advantage of GVCs as input goods pass the border several times. At the same time, the Global Crisis made robot adoption less costly, with the sharp decline in interest rates relative to wages when central banks started to fight the adverse effect of the crisis. As a result, many firms in rich countries started to reshore production back to their home country and invested in robots instead (Figure 3).

In Germany, for example, sectors most exposed to GVCs are autos, transport equipment, electrical equipment, electronics, and textiles. Around 12% of total inputs used in these sectors are imported from low wage countries.  In comparison, the German economy imports 6.5% of total inputs used in the economy. We measure GVCs by the share of imported inputs from low wage countries in total inputs in a sector or a country. Interestingly, the top four industries with the most reshoring activity are chemicals, metal products, and electrical/electronic products. The chemical industry stands out as the top reshorer in Germany, Italy, France, and the US (Figure 3). The Global Crisis as a trigger of change

When the Global Crisis hit, interest rates dropped sharply, making the financing of robots less costly (Figure 4). At the same time, firms in rich countries were already sufficiently endowed with robots so that labour costs in production became less important. As machines were replacing workers, production as well could take place in a high-wage country. Firms relocated production back to the home country and invested in robots instead.

To examine the impact of COVID-19, we simulate the model by assuming a rise in the WUI by 300% and a drop in interest rates by 30%. A rise in WUI by 300% reduces supply chains by 35%, which in turn accelerates robot adoption as firms substitute GVCs by robots. A drop in interest rates by 30% lowers the cost of a robot relative to a worker. Though both channels together accelerate robot adoption by 76%, they will not bring an unbridled boom in robot adoption, because rising uncertainty also deters investment.

We are observing big changes in the world economy with a renaissance of manufacturing in rich countries. The share of manufacturing in value added will rise in rich countries but will not necessarily benefit workers. Donald Trump and COVID-19 will accelerate these changes in the international division of labour. But the real trigger for this reorganisation of the global economy was the 2008/2009 Global Crisis.

Figure 4 Since the Global Crisis, the cost of a robot declined (relative to hourly wages) The changes in the world economy pose a threat to the growth model of many developing countries (e.g. Baldwin and Forslid 2020). Many of these countries have based their development strategy on being part of the GVCs that emerged after the 1990s. Eastern Europe and China were very successful in attracting supply chains to their economies. In response to this challenge, many countries in Eastern Europe started to invest heavily in robots. Slovenia, the Czech Republic, and Slovakia now have about two robots per thousand workers, more than the US and France. We indeed find that robots helped these countries to remain attractive as an offshoring destination for rich countries.

Our analysis suggests that these changes in the world economy make a V-shaped recovery from the recession unlikely. Most international organisations such as the IMF and the OECD assume a V-shaped recovery in their outlook for the next year. This narrative may have been influenced by the experience of the great recession of 2008/2009, in which GVCs recovered quickly after the crisis (Figure 1). But our analysis suggests that this recession is different. We do not expect GVCs to return to pre-2011 levels. Firms are likely to continue the changed course which started after the Global Crisis by reshoring activity back to rich countries.

Broken supply relationships are also likely to have magnifying negative effects on the economy, as Acemoglu et al. (2016) argue in their paper on the network origins of economic downturns and as Barrot and Saucagnat (2016) suggest in their work on GVCs and natural disasters. Moreover, GVCs were a major driver of productivity growth in many countries (Amiti and Konings 2007, Marin 2010). In Germany, the expansion of GVCs to Eastern Europe after the fall of the Berlin Wall helped contribute to Germany’s recovery from being the ‘sick man of Europe’ (Marin 2018). How much productivity growth will suffer in industrialised countries will depend on whether firms use robots to create new jobs with high productivity potential rather than substituting old jobs with low productivity potential (Acemoglu and Restrepo 2019). 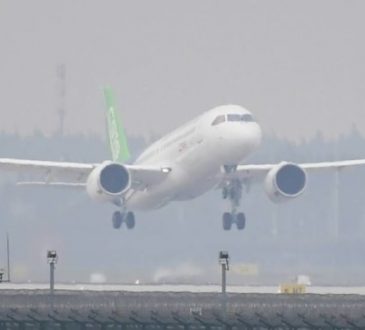