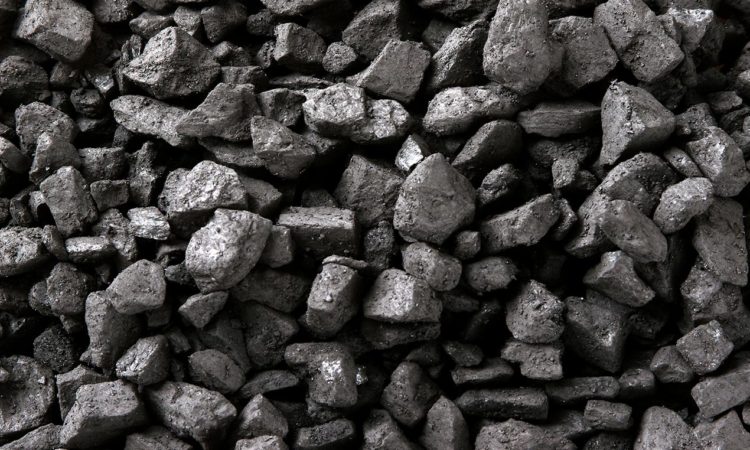 Weakened U.S. coal demand, reduced seaborne pricing and a wave of insurers and financial institutions announcing plans to exit the coal arena have been dominant themes in 2019.

Coal producers may have more difficulty accessing capital as institutions increasingly move away from coal financing. The Unfriend Coal campaign, which seeks to distance coal producers and insurers, wrote in a recent report that the number of insurance companies turning away from coal coverage doubled in 2019.

“We’ve seen a momentum on a different level this year,” Peter Bosshard, coordinator of the Unfriend Coal campaign and author of the report, said in an interview. “It has become physical for so many people — whether you live in California in the Bay Area or the Midwest where the floods didn’t stop this spring and summer or in the Plains or the southeastern U.S. — so many people were confronted with the impact of a changing climate in unprecedented ways. A lot of people are freaking out, and rightfully so.”

Environmental groups have targeted major firms and asset managers to end fossil fuel investment in a bid to help combat global warming. Asset manager Octopus Group wrote in an October report that 100 institutional investors globally are planning to increase their renewable energy investments to 5.2% within 12 months and by 10.9% by 2029. They are expecting to nearly triple their divestment from fossil fuels during that period.

An August S&P Global Market Intelligence analysis found that the 20 insurers with the most coal exposure as of 2018 held $40.30 billion in related investments. Some of those investments were in coal producers while the majority were in utilities that generated more than 30% of their 2017 electricity from coal.

Liberty Mutual Group Inc. recently outlined plans to increase focus on environmental, social and governance issues. As a result, the global insurer will not invest more in debt or equity securities of companies that produce more than 25% of their revenue from thermal coal producers of utilities that produce more than a quarter of their electricity from the fuel. Rainforest Action Network said Liberty Mutual is the 18th international insurance company to restrict its activities in the coal space.

Goldman Sachs Group Inc. also announced plans earlier this month, to cut funding for specific new fossil fuel projects and dedicate another $110 billion to clean energy solutions by 2025. The investment bank did not commit to pulling funding out of coal mining, oil and gas companies, or the largely coal-fired utilities.

Starting on the first day of 2020, AXIS Capital Holdings Ltd. will no longer provide new insurance or facultative reinsurance for new thermal coal mines or plants, or for oil sands extraction and pipeline projects. Under the new policy, the global holding company will not further invest in companies generating at least 30% of their revenue from utility coal mining or at least 30% of their power from coal.

Additionally, AXA SA pledged to leave the EU coal sector and the Organisation for Economic Co-operation and Development entirely by 2030 before pulling out of the space globally by 2040.

Insurer Chubb Ltd. has also announced intentions to cut its coal mining and power exposure, with exceptions to new underwriting policies to be considered through 2022.

admin1 year agoSeptember 5, 2020
92
The rally in gold prices has come at a time when technology stocks have led the rally in equities, over...