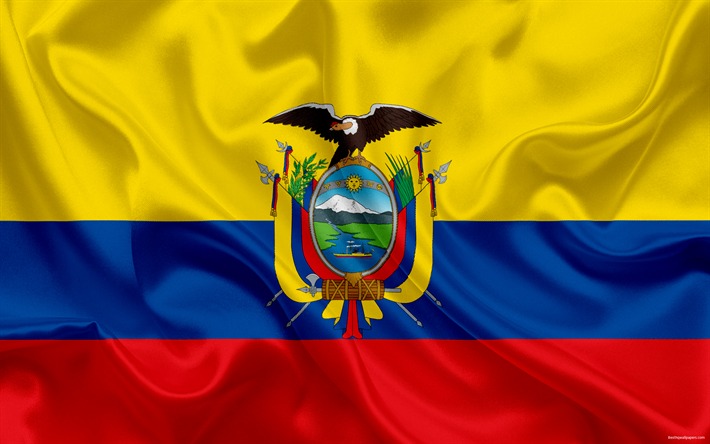 The Andean country, which borders the world’s No. 2 copper producer Peru but is just starting to develop its own vast mineral resources, in July inaugurated its first large-scale copper mine, the Mirador project owned by Chinese consortium CRCC-Tongguan.

Moreno, seeking to spur growth and close the OPEC member’s fiscal deficit, has eliminated a windfall tax on miners to try to court investment from the sector.

His push has faced obstacles from communities concerned about mining’s environmental impact and from wildcat miners reluctant to cede informal operations to formal concessions.

Lundin Gold is expected to pay some $1 billion in taxes during the mine’s 15-year lifespan, company president Ron Hochstein said at the mine’s inauguration.

admin10 months agoNovember 26, 2020
82
BY: REUTERS CAIRO – Egypt has awarded 82 exploration blocks to 11 companies in an international bid round for mineral exploration,...

admin10 months agoNovember 20, 2020
87
TSX-listed gold miners Endeavour Mining Corporation and Teranga Gold Corporation have confirmed that they have entered into a definitive agreement,...