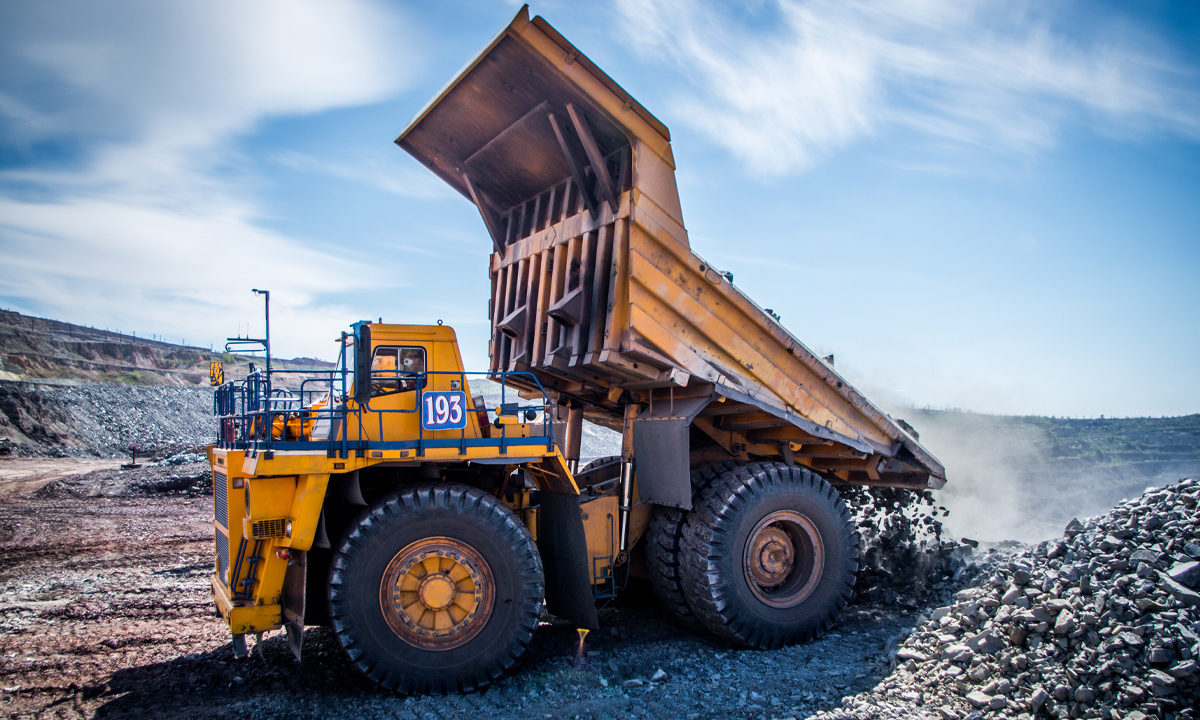 AngloGold Ashanti has more than doubled its free cash flow during the September quarter to the previous year, now totalling $87 million.

This comes as the major gold producer prepares to pour first gold at its Obuasi mine in Ghana by the end of the year. Production is expected to recommence at the 36 million ounce ore body project soon.

Once production is up and running again, the mine is expected to begin producing 400,000 ounces a year.

Company CEO Kelvin Dushnisky said: “The team has made extraordinary progress toward meeting the year-end target of bringing this world-class ore body back into production .”

“The fact that we’ve generated strong cash flow and improved our balance sheet while making this investment is testament to the strength of our portfolio,” Kelvin commented.

Following reduced production at operations in Argentina and Congo and lower grades uncovered at the Mponeng gold mine in South Africa the production total for the quarter is down.

As a result, AngloGold is looking to sell its entire South African business. As well as specific interests in Mali and Argentina.

Additionally, during the quarter AngloGold completed 27,248 metres of drilling at projects in Australia, Brazil, the U.S. and West Africa for a total cost of $7.4 million.

AngloGold Ashanti’s share price is up 0.78 per cent today, currently sitting at $6.50 apiece.

admin4 months ago
56
Source : insurancejournal.com France’s financial sector is now the most popular destination in Europe for U.S. backers, helping the country...

admin4 months ago
62
Source : cityam.com London has retained its crown as Europe’s most attractive city for foreign financial services investment as investors...

admin4 months agoJune 11, 2022
73
Russia’s invasion of Ukraine and its effects on commodity markets, supply chains, inflation, and financial conditions have steepened the slowdown...