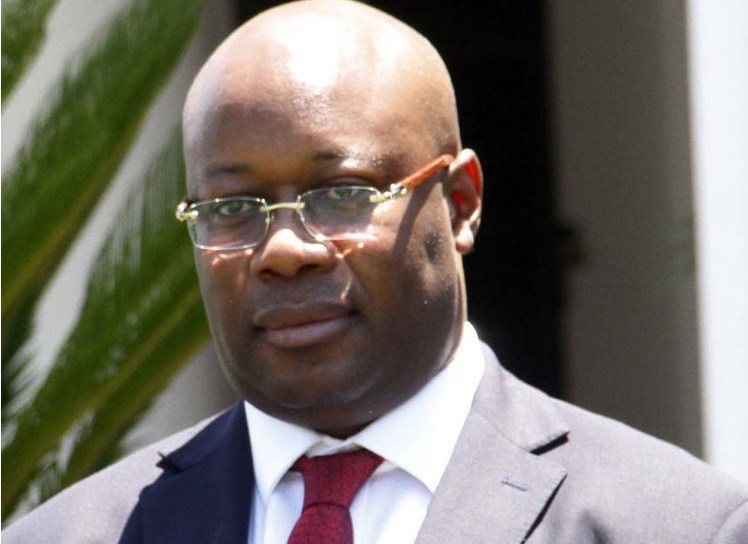 Government recently announced an ambitious bid to transform the sector into a US$12 billion industry within the next four years.

“The transformation of the mining sector into a US$12 billion sector is achievable,” Chitando told small scale miners at an Annual General Meeting by the Zimbabwe Miners Federation (ZMF).

Small scale miners, Chitando said, have a role to play in attaining the vision.

The ambitious target however comes at a time small scale miners were battling, among other challenges, lack of capacity, lack of financial support, criminalisation of their operations and lack of supporting legislative instruments.

The Mines Minister is however optimistic that the small-scale miners have a key role to play in the attainment of the set goals.

“We do have a very significant role for the small-scale miners in the gold sector, in the chrome sector and in the gemstone sector,” he said.

“We are going to see a huge increase in the level of chrome ore which will be mined and the chrome development policy will be held in the beginning of next year so as to ensure that there is fairness and equity in the development and integration between the lax, smelter and small scale miners,” he said.

The minister further said the gold sector was going to play a significant role, “as we move the 100 tonne per annum target to be achieved by 2020”.

Chitando said government has strong hopes for the small-scale mining sector to a point where a desk for small scale miners has been opened in the ministry.

Government is even proposing to have weekly meetings between the Ministry of Mines and ZMF.

His comments follow similar sentiments by President Emmerson Mnangagwa that artisanal and small-scale miners were key anchors of the national economy.