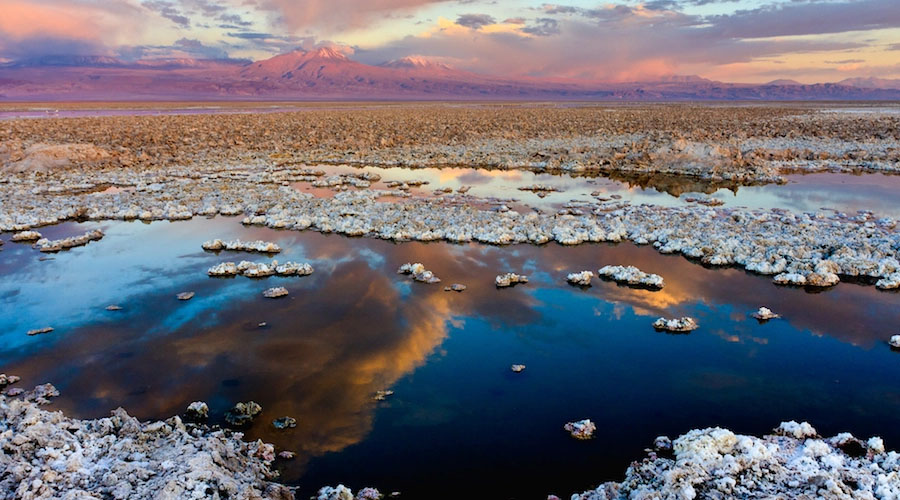 Uranium One Group (U1G), a subsidiary of Russia’s state nuclear company Rosatom, has signed a deal with Canada’s Wealth Minerals (CVE: WML) to buy up to a 51% interest in the company’s Atacama lithium project, located in Chile’s northern Antofagasta region.

“Partnering with U1G will help Wealth accelerate the development of lithium projects by using modern technology and moving away from outdated solar evaporation to a more efficient and environmentally friendly sorption technology,” president Tim McCutcheon said.

The Atacama lithium project covers a 46,200-hectare license in one of the world’s highest grade and largest sources of the white metal, which has become an irreplaceable component of rechargeable batteries used in high tech devices and electric vehicles (EVs).

Other companies operating in the Atacama Salar are the world’s no. 2 lithium miner Sociedad Química y Minera (SQM) and Rockwood.

Market conditions for the battery metal are not optimal. Oversupply worries and cuts to subsidies for electric vehicles makers by China, the world’s largest consumer of the metal have weighed heavily on prices.

After more than doubling in 2016 and 2017, prices for lithium carbonate, the most common type used in EV batteries, have fallen by more than 40% over the past year.

Free-on board prices of lithium carbonate from South American brine ponds are down 31% over the past year to average $10,375 a tonne in September, according to Benchmark Mineral Intelligence data. At the same time, ex-works prices in China have collapsed from a peak of $24,750 in March last year to below South America’s export prices.

Producers in Australia now get $325 less for spodumene concentrate (6% lithium used as feedstock for lithium hydroxide) cargoes than in July last year, when prices were above $900 a tonne, according to Benchmark’s September assessment. Lithium hydroxide prices followed carbonate down, but now trade at a premium to the latter at $13,000 FOB North America. 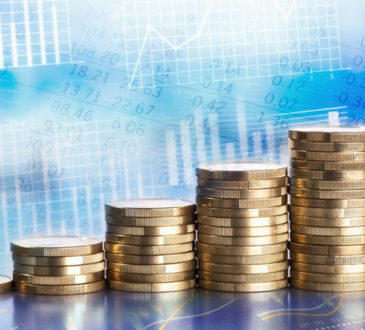 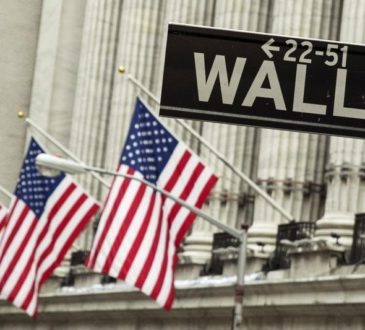 admin2 years agoJuly 12, 2020
168
From buyshares.co.uk Various factors have contributed to the growth of investment fund assets globally, but some countries are taking center... 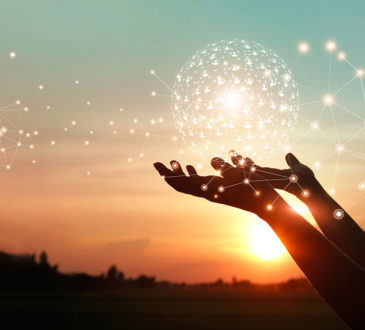 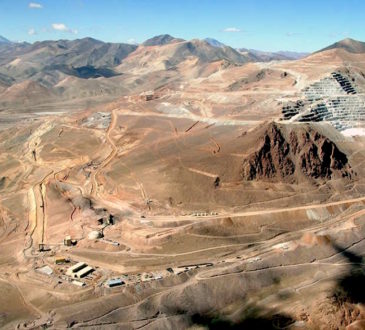 Barrick Gold to sell $1.5B in assets, but open to acquisitions

admin3 years ago
147
Barrick’s main priority in Latin America at the moment is increasing efficiencies at Veladero, one of the largest gold mines...