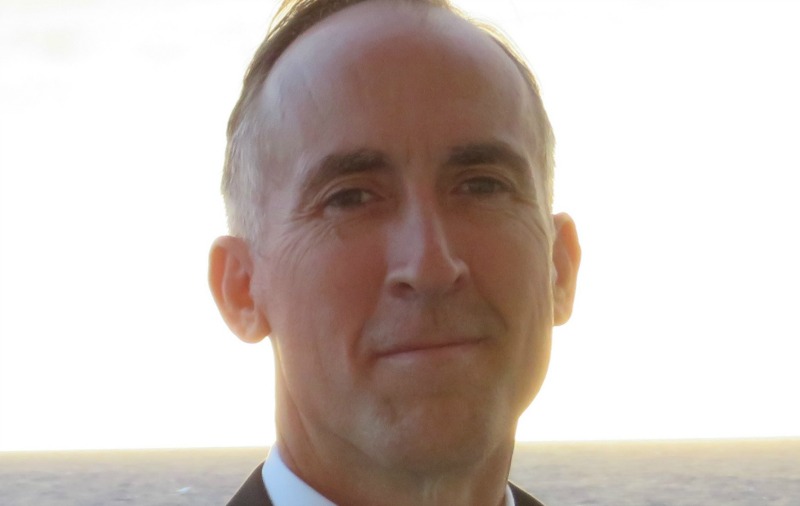 The project which is awaiting capital injection according to Bio Metallurgical Corporation (BioMet) Managing Director, Lee W John, is set to benefit small scale miners in and around Kwekwe and also create employment.

The plant, if constructed, will be a perfect replacement for the old one which was established in 1937 by the government of Rhodesia to assist small scale miners around Kwekwe in the processing of dumps or refractory gold ore.

“A facility to process and refine a wide range of base and precious metal concentrates is one of the things needed for SMS mining to prosper in Zimbabwe.

“The Roasting Plant Corporation facility in Kwekwe (which closed in the late 90’s) did buy concentrates from SMS miners but was limited to the processing of refractory gold ores,” Lee John said in an interview.

John added that SMS mining has the potential to employ and benefit, directly and indirectly by far, many more people than large-scale mining.

“It is for this reason that it should be promoted as soon as possible as SMS mining can have a much more positive impact on the empowerment of local people and on the national economy,” he said.

“On-site acid production would also considerably reduce the required imports of Sulphuric acid from South Africa which would be a welcome import substitution in addition to the refined copper being sold locally and rest of the products being exported for dearly needed FOREX.”

John said that one of the fundamental principles that KPCR will operate under, will be the quick payment system and the provision of technical assistance to the SMS miners.

“Quick payment to sellers of ores and concentrates will be implemented as follows; Payment of 80% of first estimate on the same day as delivery and the corrected remainder within 3 days. This practice is vital for the SMS mining industry to restore production to the levels seen during the 1950’s to 1990’s. Delayed payments of up to 3 months by previous operators of the Roasting Plant resulted in a downward spiral of production as the miners battled with cash flows and lived hand to mouth,” he said.

“The provision of technical assistance to SMS miners is a fundamental philosophy of the planned KPCR project. Technical services and assistance in the fields of environmental, safety, survey, mining, geology, metallurgy, administration and training will be provided by the KPCR to the SMS miners,” he said.

The BioMet’s Managing Director said the project would be constructed in four phases to spread the expenses.

The commencement of construction will see the setting up of a refractory gold processing facility with arsenic recovery in the first phase this year.

In the next phase, in 2019, a base metal refinery and roaster which would also include a sulphuric acid recovery plant will be constructed.

In phase three in 2020, the company would build an antimony refinery and other base metal by products refinery and finally in phase four in 2021, throughput would be increased and additional base metal processing and refining facilities would be established.

“The empowerment of more than 40 medium scale and 500 small-scale mining syndicates in Zimbabwe would result in an estimated 15,000 jobs directly and another 50,000 jobs indirectly, benefiting our country substantially with considerable exports being generated to benefit the Zimbabwean economy,” Lee John said.