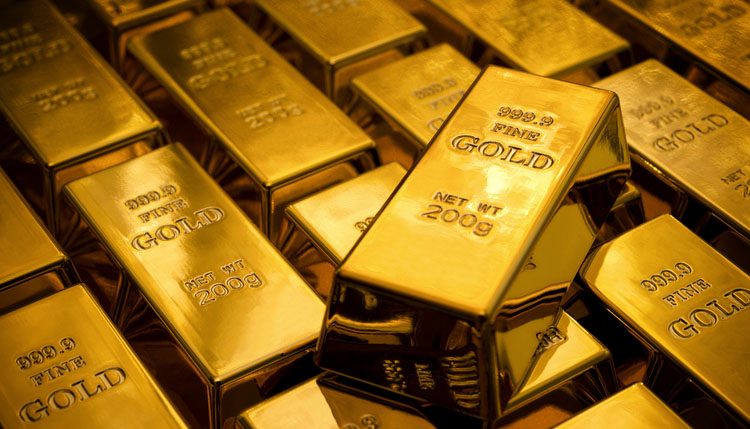 GOLD production continues to surge in the country after hitting 10,1 tonnes in the first four months of the year, which is already higher than the 9,9 tonnes achieved in the first half of last year.

In 2016, gold miners hauled 9,6 tonnes in the first six months, a clear indication that the sector is growing.

Statistics availed to The Sunday Mail Business by Fidelity Printers and Refiners (FPR) last week, show that gold output was 10,1 tonnes from January to April.

In January, output was 2,6 tonnes while in February it marginally declined to 2,0 tonnes; 2,7 tonnes in March and 2,8 tonnes in April.

Primary producers chipped in with about 4 tonnes.

This sets the stage for the country to achieve this year’s target of 30 tonnes.

Spokesperson for the Zimbabwe Miners Federation (ZMF), a representative body for about 8 000 small-scale miners, told The Sunday Mail Business last week that output has increased on the back of relaxation of requirements by FPR, on site milling and low rains in the first quarter of the year, compared to last year.

“We started the year with less rains; remember last year there were incessant rains, which flooded mines.

“The other issues is the decision by FPR in the third quarter of last year to start buying gold from as little as 5 grammes from small-scale miners on condition they produced a national identity card.

“At the same time, the promotion of onsite milling using affordable equipment such as hammer mills and wet pans has also boosted output,” said Mr Mangisi.

He reckons that once small-scale miners start accessing funds under the Gold Development Initiative Fund, the gold output target for the year will be achieved.

“I think we will get to the 30 tonnes target. However, the
processing of loans should be expedited so that miners ramp up production.

“If you empower small-scale miners, they can produce at least a 1kg of gold per month,” said Mr Mangisi.

Small-scale miners have become the biggest contributors to gold mining since last year when they delivered 53 percent of the 24,8 tonnes achieved.

In a recent interview, FPR general manager Mr Fradreck Kunaka said they expected gold deliveries to increase going forward, driven by output from miners who are benefitting from the Gold Development Initiative Fund.

The RBZ has increased the GDF to US$150 million this year from US$80 million last year to capacitate artisanal miners.

As gold deliveries continue to rise, miners are already thinking of pushing output to 100 tonnes of gold.

admin2 years agoNovember 20, 2020
201
TSX-listed gold miners Endeavour Mining Corporation and Teranga Gold Corporation have confirmed that they have entered into a definitive agreement,...