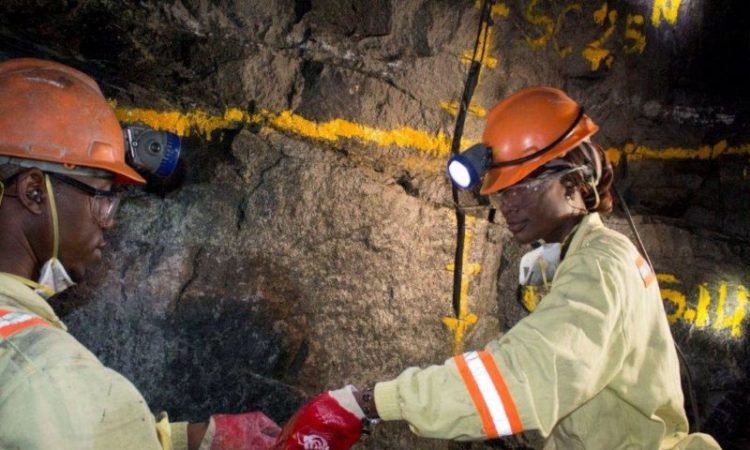 ZIMBABWE’S mines require about $11 billion to revamp equipment for better efficiency in order to increase the sector’s contribution to gross domestic product (GDP), an official with the Zimbabwe Chamber of Mines has revealed.

Batirai Manhando, Chamber of Mines president, said the machinery at most mines was over than 50 years old—making them less productive and effective against developments.

Reuters quotes Manhando saying gold, nickel, cobalt and coal miners among others were all operating below their installed capacity—with only one exception—platinum producers.

“The local mining industry is currently operating below capacity on the back of capital shortages,” Manhando said addressing delegates at the organisation’s annual meeting.
“At the beginning of the year the capital-intensive industry required $7 billion for both ramp-up and sustenance capital. The figure has lately been revised upwards to $11 billion with renewed interest in our sector.”

Other problems peculiar to mines in the country, according to Manhando, included high costs of electricity, labour and royalty fees.

He also complained about the lack of exploration for nearly two decades.
Mines minister Winston Chitando said the government was in the process of coming up with a new mining vision—scheduled for launching by end of next month.

The minister also projected that the output of gold could rise to 85 tonnes in five years.
His ministry expects that gold output, the biggest mineral by earnings, will rise to 30 tonnes this year from 23 tonnes in 2017.

Zimbabwe holds the second largest deposits of platinum and chrome after South Africa and has lately seen increased interest from lithium investors, but capital remains a drawback to production expansion. 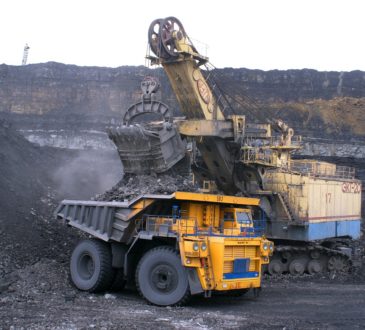 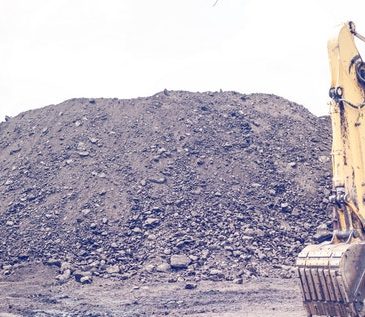 admin4 years agoAugust 26, 2020
147
Livingstone Marufu ZIMBABWE’s mining companies need over US$7 billion to recapitalise their operations over the next five years to raise...
Investment Opportunity

admin4 years agoAugust 26, 2020
126
From dailynews Harare City Council has said it requires $650 million for the rehabilitation of the city’s water distribution network. In an interview with the Daily News, director of water and acting town clerk Hosea Chisango said the network was in bad shape as most of the pipes were over 60-years-old. This comes as Korean firms and Zimbabwe Diaspora community have expressed interest in investing in the city’s water supply and distribution infrastructure. “We need to do a lot on the distribution network so that we cut down on the... 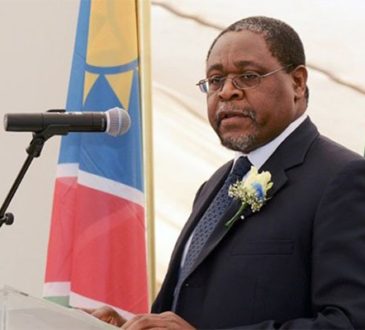 admin4 years agoAugust 26, 2020
122
From The Herald ZIMBABWE has spent nearly $2 billion, cumulatively, on critical infrastructure between 2009 and 2016 when it should...