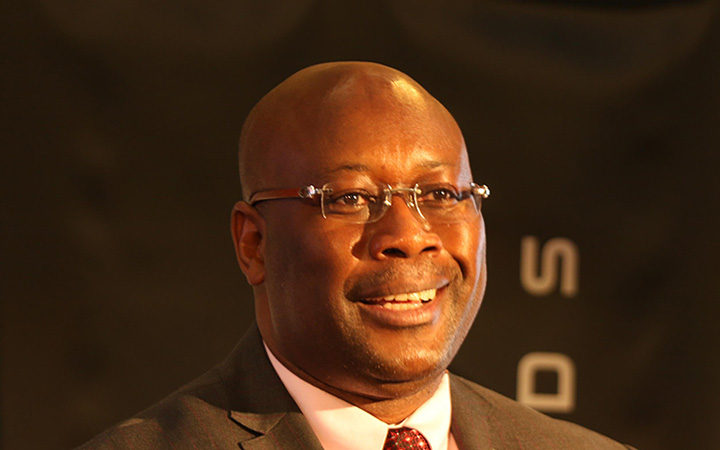 THE government will next month showcase Zimbabwe’s minerals resources in Canada as it steps up efforts to attract more investors into the lucrative sector.

This was revealed by the Mines and Mining Development Minister Winston Chitando, Friday, while addressing delegates at the Chamber of Mines of Zimbabwe Annual General Meeting in Victoria Falls.

The three-day annual indaba which brings together stakeholders in the mining sector is running under the theme, “Unlock Value, Maximize Benefits Growth Perspective for the Zimbabwe Mining Industry”.

Since ascending into the presidency in November last year, President Emmerson Mnangagwa has dangled the country`s vast mineral resources to the international market.

He has even amended the controversial indigenisation law which previously compelled investors in the mining sector to cede 51 percent of their equity to locals.

The minister said these were efforts being undertaken by government to attract foreign direct investment into the capital-intensive mining sector.

Various deals reportedly running into billions of dollars have been signed with international investors, with the Mnangagwa administration assuring the country that the deals with bring lots of benefits to the country.

Previous such deals signed under the Mugabe-led government yielded little rewards for the country with the now-ousted leader at some point lamenting on a loss of $15 billion in diamond revenue.

The mines minister, a former mining executive, also revealed, contrary to earlier reports, that foreign mining firms with operations in the country will not be forced to list on the local bourse.

“This does not fit into the new economic dispensation,” declared Chitando.

He also told delegates that in order to fully exploit the coal bed methane, coal, natural gas and development of downward and upward industries, government will soon unveil a new energy policy. 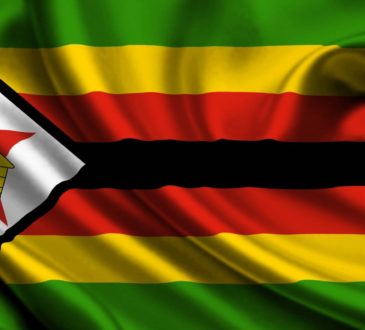 admin3 years agoAugust 26, 2020
127
From The Sunday Mail THE Zimbabwe Investment Authority (ZIA) has seen an increased number of investment inquiries from foreign investors... 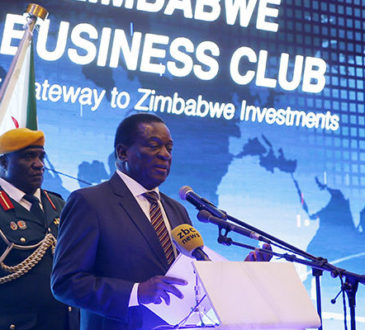 admin3 years agoAugust 26, 2020
189
From the source Zimbabwe’s President Emmerson Mnangagwa says his country is open for business and that all foreign investment is... 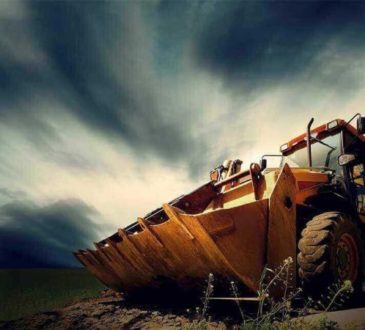 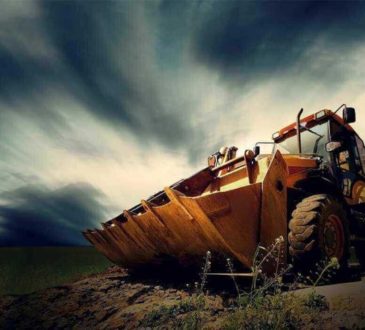