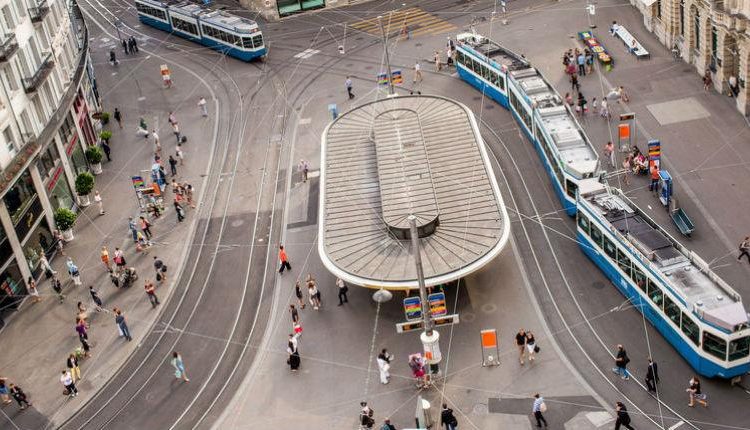 Switzerland remains the world’s top international wealth management hub, according to a global report, published recently by Deloitte. The country profits from the digital skills of its workforce, political stability and a customer-oriented approach.

At the end of 2017, a total of 1.84 trillion US dollars of international assets were managed in Switzerland, which makes it the largest center, ahead of the UK and the United States.

“Swiss banks have done their homework in the last years having been able to decrease costs and increase profit margins,” Daniel Kobler, head of private banking and wealth management for Deloitte in Switzerland, said in a report.

Most competitive and productive center

Switzerland also scores best when it comes to competitiveness and performance. According to the report, Swiss service quality is viewed as the best compared to other centers. The Swiss wealth management hub also became the most productive for the first time in 2017.

Traditionally, the Swiss wealth management center stands for trust and discretion, upscale client experience, a stable environment and deep expertise. No other center has so many specialized private banking players.

The country is the top-ranked center in terms of political stability, which has become increasingly important in a world of rising political uncertainty. The same is valid for Singapore but Switzerland scores better in terms of provider capability, especially service quality and digital maturity.

The country continues to have a competitive edge thanks to the digital skills of its workforce, its longstanding know-how in serving international clientele and customer-oriented approach, said the report.