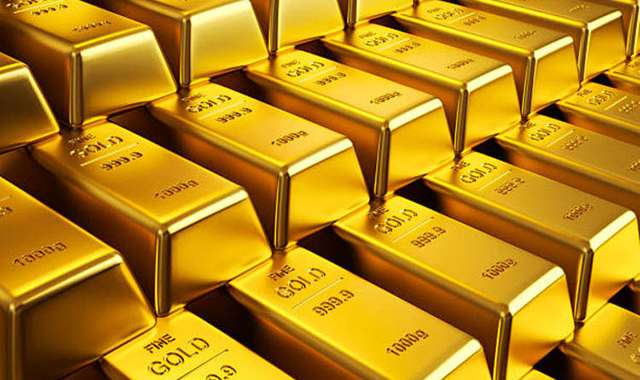 FIDELITY Printers and Refiners (FPR) has paid out US$339 million for the purchase of 7,3 tonnes of gold in the first quarter of this year, as the country sets a firm foundation for the attainment of the 30 tonnes gold target.

Gold miners delivered 2,74 tonnes of gold in March, two tonnes in February and 2,6 tonnes in January.

The slight blip in February was attributable to incessant rains that hit the country. Despite the rains in February, overall gold deliveries in the first quarter of this year are just 2,6 tonnes less than the 9,9 tonnes delivered in the first half of last year.

Small-scale miners — who have become the biggest contributors to gold mining since last year when they delivered 53 percent of 24,8 tonnes achieved — continue to dominate deliveries after hauling 4,2 tonnes of gold.

Large-scale producers, who are highly mechanised, delivered 3,1 tonnes of gold.

Approximately US$121 million was used by FPR, a gold buying arm of the RBZ, to buy the 2,74 tonnes of gold in March.

In February, FPR paid almost U$110 million and about US$108 million in January.

Already, 240 miners have benefitted from the GDF.

Said Mr Kunaka: “We envisage that gold deliveries will increase as months progress as a result of the loan support we are still rolling out under the Gold Development Initiative Fund.

“To date, we have been able to assist about 248 gold producers from the loan fund, which has helped boost their production and hence increase gold deliveries.”

The RBZ has increased the GDF to US$150 million this year from US$80 million disbursed last year so that artisanal miners, who confront equipment challenges, are capacitated to boost output.

Chamber of Mines of Zimbabwe president, Mr Batirai Manhando told delegates during the Zimbabwe Mining Investment Conference in February that it was time the country towards hauling 100 tonnes of gold.

“We need to get to 100 tonnes of gold. I believe we have the amount of gold in this country to reach 100 tonnes (but) we need to have the right policies,” said Mr Manhando.

RioZim Limited chief executive officer, Mr Bheki Nkomo concurred with this, adding that there is scope for us to scale up gold production.

But reports that small scale miners are rampantly side-marketing their yellow metal so as to get all their money in cash threatens the country’s ability to achieve this year’s 30 tonnes target, let alone the 100 tonnes dream.

Illegal gold dealers are understood to be enticing gold miners with hard cash while others also provide generators to them, to enable them to haul a lot of gold and sell to them.

RBZ Deputy Governor, Dr Kupukile Mlambo has already conceded that the central bank is losing some gold to smugglers.

“Our estimates are that we are not getting all the gold that is being mined in Zimbabwe so we are doing a lot to attract it,” said Dr Mlambo.

Mr Kunaka said it is critical for gold miners, particularly small-scale miners, to embrace the payment method of 70 percent US dollars and 30 percent through bank transfers.

“Miners should note that the 30 percent bank transfer plays a key role in availing 30 percent of the gold value in foreign currency, which is utilised to fund other critical national requirements.

“The money deposited into the bank accounts funds the nostro account and facilitates foreign exchange and trade transactions. “This money is used for national critical requirements, for example purchasing of pharmaceuticals for health centres, buying fuel to facilitate other services, infrastructural development, importation of chemicals to purify water and chemicals used in mining and other national beneficiation projects,” explained Mr Kunaka.

However, some artisanal miners continue to protest over the bank transfers option, demanding to get all their money in cash.

The Minerals Marketing Corporation of Zimbabwe (MMCZ) acting general manager, Mr Masimba Chandavengerwa has indicated that they are courting investors to upgrade weighbridges across the country to stem the leakage of minerals. 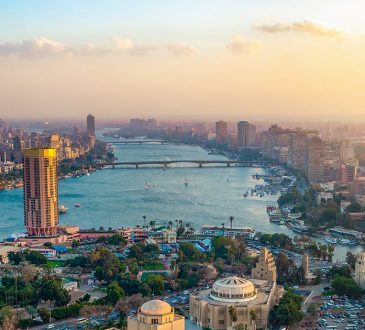 admin2 months agoJune 12, 2022
11
According to Reuters,  Honeywell International (HON.O) seeks to invest about $200 million in petrochemicals and the production of green fuels... 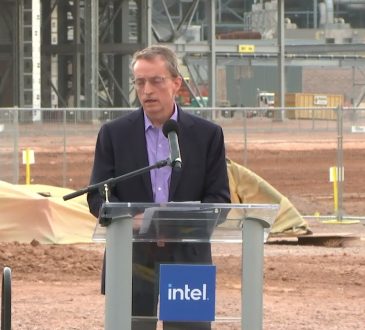