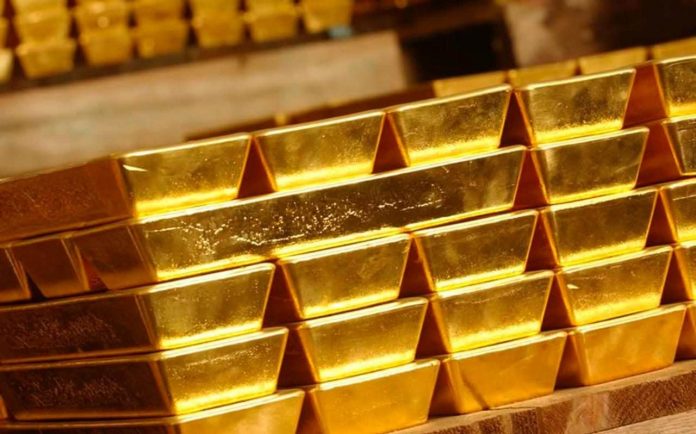 From Business Weekly by Business Reporter

HARARE – Listed resources group, RioZim Limited’s gold production of the year to December 31, 2017 increased 31 percent to 2, 1 tonnes on the back of increased production from additional mines.

On a national level, gold production hit 24 tonnes from 21 tonnes on the back of increased deliveries from small scale miners, who contributed 53 percent of the country’s total gold production.

During the year under review, the mining concern concluded the acquisition of Dalny Mine and commissioned its Cam and Motor Gold processing plant.

Cam and Motor Mine contributed 46 percent of the group’s total gold output, although production was negatively affected by incessant rains during the first quarter as well as inability to blast the full strike pits due to proximity to third party properties.

The mine produced 974 kilograms of gold during year as it remained RioZim’s flagship gold operation.

Gold production at Renco Mine was however 3 percent lower to 688 kilograms compared to 712 kilograms achieved in the prior year.

RioZim chief executive officer Bheki Nkomo attributed the decline to reduced ore grades due to legacy mine development constraints and major breakdown of the main hoist in the second half of the year.

A record milling throughput was achieved at Renco, which was 11 percent above prior year.

In the second quarter of the year, RioZim successfully completed the acquisition of Dalny Mine, which was acquired from Falgold, adding Chakari to the group’s portfolio.

The mine, which was acquired under care and maintenance produced 409 kilograms of gold through open cast mining.

The operation however augmented its ore supplies with ore from Cam & Motor mine up to the third quarter while implementing the development program to obtain ore from the open pitable areas.

“This arrangement kept the mine afloat, however it led to a high cost structure due to the loading and hauling costs,” he said.

The reliance on Cam and Motor ore ended in the third quarter after completion of the initial phase of the development programme and the cost per ounce improved thereafter.

Cam and Motor produced 34 percent of the total ore.

Revenue for the year was 36 percent up to $88, 9 million on firming average gold price. The Group closed the year with a profit before tax of $7, 9 million from $1, 8 million million in the prior year. 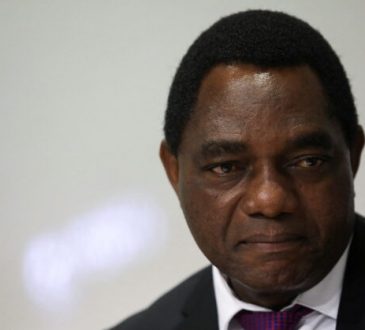 admin10 months agoJune 12, 2022
93
President Hichilema’s call to action for the Zambian and regional mining sector must be followed up with a concerted effort...