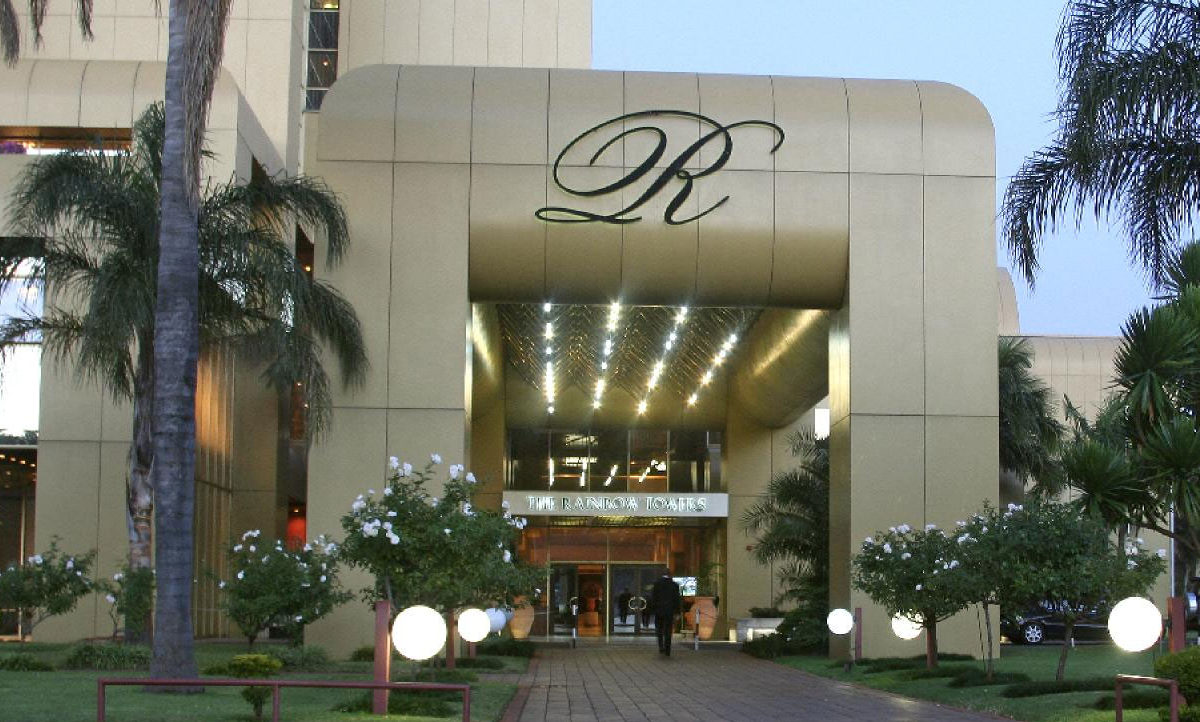 Listed hospitality concern Rainbow Tourism Group (RTG) was this week given the nod by its shareholders to raise $22,5 million to enable the company to clear some of its debt.

The groups’ shareholders voted to pass resolutions to approve a rights issue and a debenture issue.

Shareholders in attendance at an extra ordinary general meeting convened to approve the group’s capital raise, voted 65,36 percent in favour of all the resolutions.

The group will now precede to raise about $5,8 million  through a rights issue and about $16,7 million through a debt instrument called debentures.

The funds raised from the rights issue and the debenture will go towards servicing some of the group’s “legacy debt”, which has been weighing down the group’s financial performance for years.

The latest development comes at a time when the listed hospitality group is eyeing a return to profitability in the current financial year after repaying legacy debts to international financiers amounting to over $10 million.

RTG — which has been in a streamlining and restructuring drive since 2012 reducing annual staff costs by $3 million — is also consolidating local operations after exiting from its local and regional loss-making operations.

The group recently exited from its operations in Beitbridge and Mozambique due to low occupancy levels and a depressed market caused by political instability in the northern part of Mozambique as well as unsustainable translation risk.