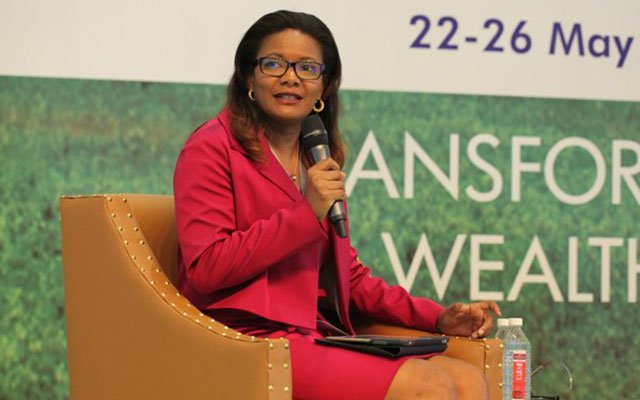 The African Development Bank’s (AfDB) said yesterday its board of directors has approved a plan by the continental lender to mobilise $8 billion from capital markets across the world in 2018. The bank will in turn on-lend the funds at concessionary rates to member countries under its annual borrowing programme.

“We have stepped up our profile in the international capital markets and will continue to raise funds across the globe to provide cost effective resources to our clients” said acting vice president finance and treasurer of the AfDB Group, Hassatou N’Sele in a statement.

AfDB is rated as a highly credit worthy institution by major rating agencies and has in the past successfully mobilised funding in different markets particularly in the United States, Europe, Australia and the United Kingdom. In the coming year, the bank said it will explore prospects for African currency bonds aimed at promoting development of domestic bond markets across the continent.

Meanwhile, AfDB said it had on Tuesday signed a $253 million concessional loan specifically targeted for replenishing the African Development Fund (ADF). Established in 1972, the ADF is a partnership between the bank and donors aimed at improving the lives of millions of Africans through providing loans and grants for self help community projects.

Japan and India have respectively committed to providing loan support to the tune of $700 million and $15 million in 2018. — New Ziana.

admin11 months agoMarch 6, 2021
147
Morocco stands out in the field of country branding, topping the Africa ranking of the “Country Brand Awards” for the...