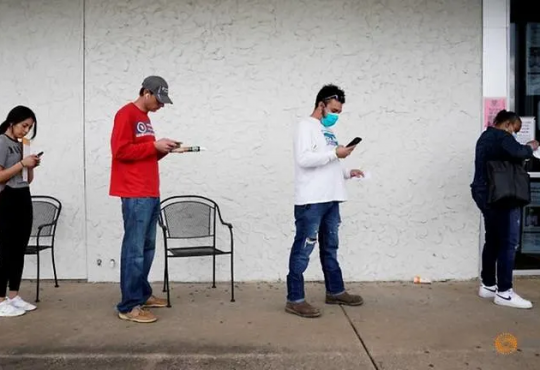 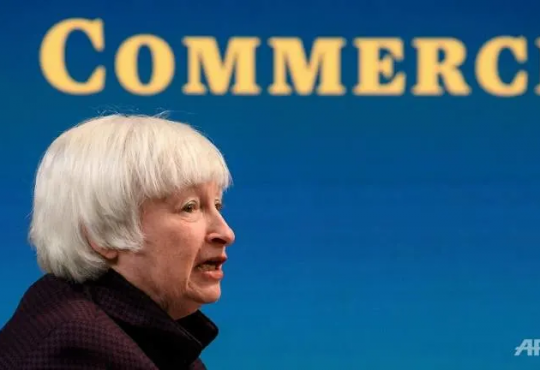 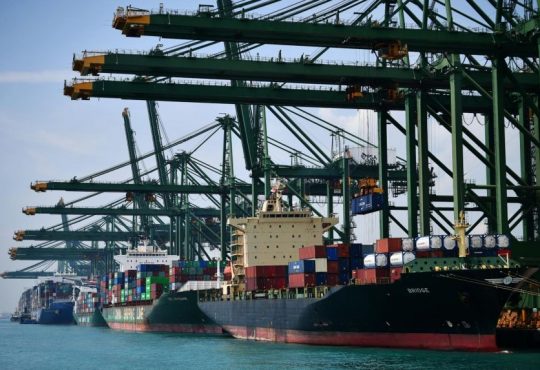 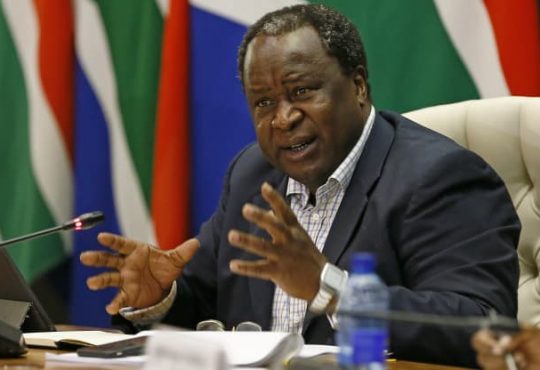 GOVERNMENT will abolish 3 700 posts for youth officers and retire civil servants above the age of 65 starting January 2018 as part of measures to trim its expenditure among other interventions meant to revitalise the economy and restore investor confidence.

Presenting a $5.1 billion 2018 National Budget Statement under the “New Economic Order” theme, Finance and Economic Development Minister Patrick Chinamasa said the fiscal policy statement has to reflect the new trajectory that deals with the challenges facing the country. This, he said, demands well thought-out and focused, Government interventions to achieve more rapid and sustained recovery that delivers on jobs as envisaged and outlined in President Emmerson Mnangagwa’s inaugural address on November 24.

The minister said the era of indiscipline in Government expenditure, which has been blamed for creating an unsustainable budget deficit must be stopped and announced a cocktail of cost cutting measures in the public sector. These include maintaining a recruitment freeze of non-critical fields, reducing foreign travel delegations, closing technically insolvent parastatals, implementing a voluntary retirement scheme on civil servants to cut the wage bill, reducing diplomatic missions and trimming work benefits for senior officials such as fuel allocations, number of vehicles and cancelling first class travel except for the Presidium.

A further 528 members of the public service without the requisite qualifications in terms of Section 18(4) e (ii) of the Public Service Regulations would be retired.

“The retirement of the above members will entail payment of a severance package estimated at $8.7 million,” he said.

Rationalising the civil service, he said, was in keeping with President Mnangagwa’s first step towards a leaner Government structure, which has already reduced the size of the executive by trimming down the number of ministries from 27 to 21.

In this regard, Minister Chinamasa said savings will be realised progressively through identification of redundant staff, as ministries are combined and rationalised.

“The overriding aspiration is upliftment of social-economic conditions of the populace, through making short-term sacrifices that allow the budget to play its rightful role in addressing production, job creation, and poverty reduction,” said Minister Chinamasa.

“Central is addressing the high prevalence of unemployment, against the background of vulnerabilities adversely affecting the sustainability of production, with the major one being the mounting demand pressures for foreign exchange.”</p><p>He said bold measures need to be taken to lay a solid foundation for growth across various sectors. “This requires that Government collectively acknowledges the risks and costs brought about by directing a dis-proportionate share of budget expenditures towards salaries, allowances and other consumptive expenditures, such as condition of service vehicles and travel, among others,” said Minister Chinamasa.

The cost cutting measures are envisaged to ensure budget deficit for 2018 is halved to below four percent of the Gross Domestic Product (GDP), and subsequently capping budget deficits below three percent in line with best practices and financing capacity of the economy.

To stimulate productivity Minister Chinamasa urged productive use of the land and announced that Government would increase allocation to nine percent of total budget from seven percent in 2018, forge ahead with the Command Agriculture, extend coordination of extension services and monitoring of inputs distribution schemes to boost food security. This includes provision of inputs to 1.8 million vulnerable households at a cost of $153 million under the Presidential Inputs Scheme.

Allocation highlights include the health sector $486 million, education sector $973 million and higher education $417 million. Overall expenditures towards infrastructure have been pegged at $1.7 billion, financed from Government resources and complemented by loan financing and development partners.

Minister Chinamasa said the 2018 budget thus, seeks to re-direct substantial resources towards capital development priorities, through increasing the capital budget thresholds from 11 percent to 15 percent in 2018 and 25 percent by 2020. As such he said progressive reduction of the share of employment costs to initially 70 percent in 2018, 65 percent in 2019, and below 60 percent of total revenue by 2020, would create fiscal space to accommodate financing of the development budget and operations of Government. Minister Chinamasa said the investment drive under the New Economic Order will be anchored by adoption of consistent and transparent policies that make Zimbabwe a conducive and competitive investment destination.

He said Zimbabwe’s readiness to compete for investment, under the new economic dispensation, was underscored by assurances by President Mnangagwa’s guarantee for security of investments coming into the country. The minister said the budget would seek to address the high cost structure in the economy to promote domestic and export competitiveness of locally produced products.

He underscored the need to entice diaspora participation in rebuilding the economy and said Government would double its efforts in re-engaging with the international community.

Minister Chinamasa declared zero-tolerance on corruption and indiscipline in Government and said the cleansing process has already begun targeting illegal deals and transactions, money laundering and externalisation of foreign currency. He said measures were being implemented to deal with the cash shortages in the economy including boosting export earnings and spreading use of plastic money especially in rural areas.

According to Minister Chinamasa 2017 revenues would close at $3,9 billion up from $ 3,5 billion realised last year with expenditure at $5,6 billion against the budgeted $4,1 billion and $2,9 billion being borrowings for this year.

admin1 year agoMarch 6, 2021
223
WASHINGTON: The US economy is rebounding faster than expected from the COVID-19 recession, outperforming the most pessimistic estimates. But some areas...

admin1 year agoMarch 6, 2021
219
WASHINGTON: US Treasury Secretary Janet Yellen told her G20 colleagues on Friday (Feb 26) that Washington is dropping a push for...