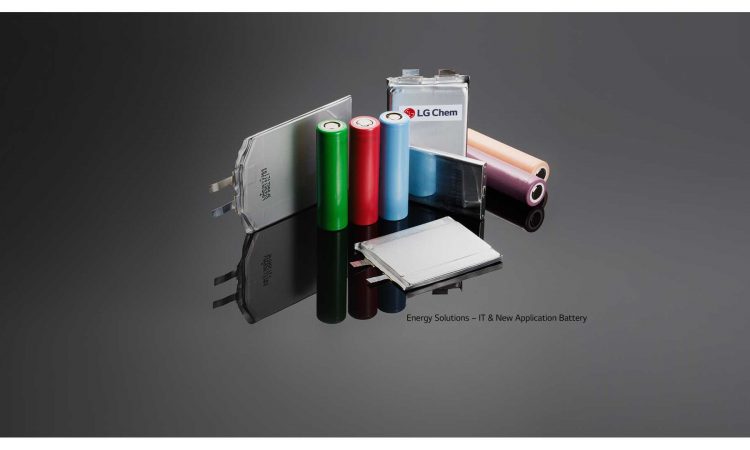 Representatives from the trio, as well as battery material and equipment companies, recently met with South Korean Trade, Industry and Energy Minister Paik Un-gyu to talk about the future of battery business, tightening competition, job creation, the cobalt pricing surge, and serious problems with subsidies in China.

Since December 2016, New Energy Vehicles with batteries from South Korean manufacturers are excluded from subsidies in China, which makes competition impossible in the country. SK Innovation even halted its plant in China in February. 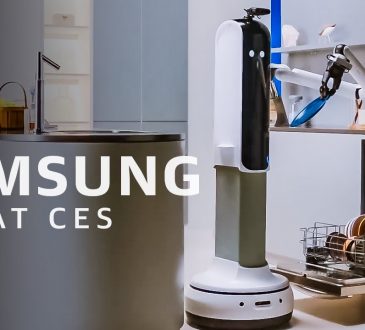 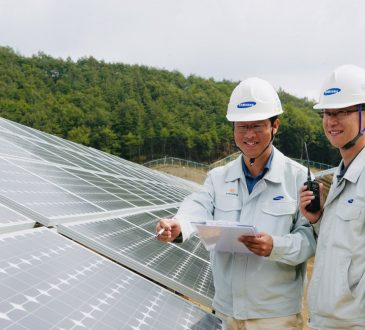 admin2 years agoJanuary 20, 2021
243
The Coversation As the COVID-19 pandemic devastates the global economy, there’s an opportunity for governments to support a green-led recovery.... 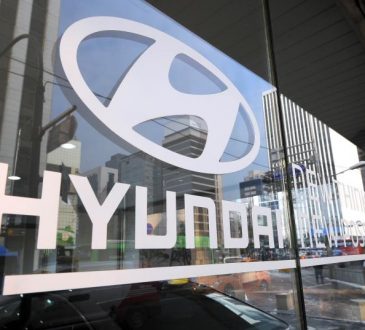 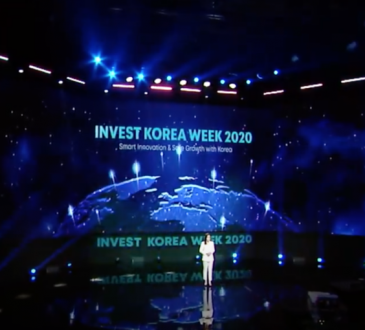